“By default, Homebrew sends information to Google Analytics, you can disable that with the following command using the terminal (which you should have open after installing Homebrew): brew analytics off” 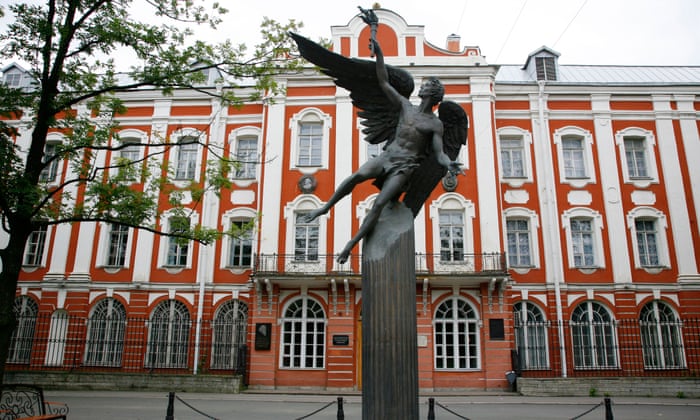 «Aleksandr Kogan, the Cambridge University academic who orchestrated the harvesting of Facebook data, had previously unreported ties to a Russian university, including a teaching position and grants for research into the social media network, the Observer has discovered. Cambridge Analytica, the data firm he worked with – which funded the project to turn tens of millions of Facebook profiles into a unique political weapon – also attracted interest from a key Russian firm with links to the Kremlin».

Watson Trend helps shoppers understand what is trending and why through the cognitive power of Watson. To understand the science, read about Watson Trend.

One of the world’s leading digital strategy agencies, Blue State Digital works with nonprofits, brands and campaigns to build communities that take action. Grow your community and lead them to action — at any scale.