«Until the internet community is able to adjust and make significant progress on memcached servers, we should expect terabit attacks to continue».

«On Wednesday, at about 12:15 pm, 1.35 terabits per second of traffic hit the developer platform GitHub all at once. It was the most powerful distributed denial of service attack recorded to date—and it used an increasingly popular DDoS method, no botnet required. GitHub briefly struggled with intermittent outages as a digital system assessed the situation. Within 10 minutes it had automatically called for help from its DDoS mitigation service, Akamai Prolexic. Prolexic took over as an intermediary, routing all the traffic coming into and out of GitHub, and sent the data through its scrubbing centers to weed out and block malicious packets. After eight minutes, attackers relented and the assault dropped off». 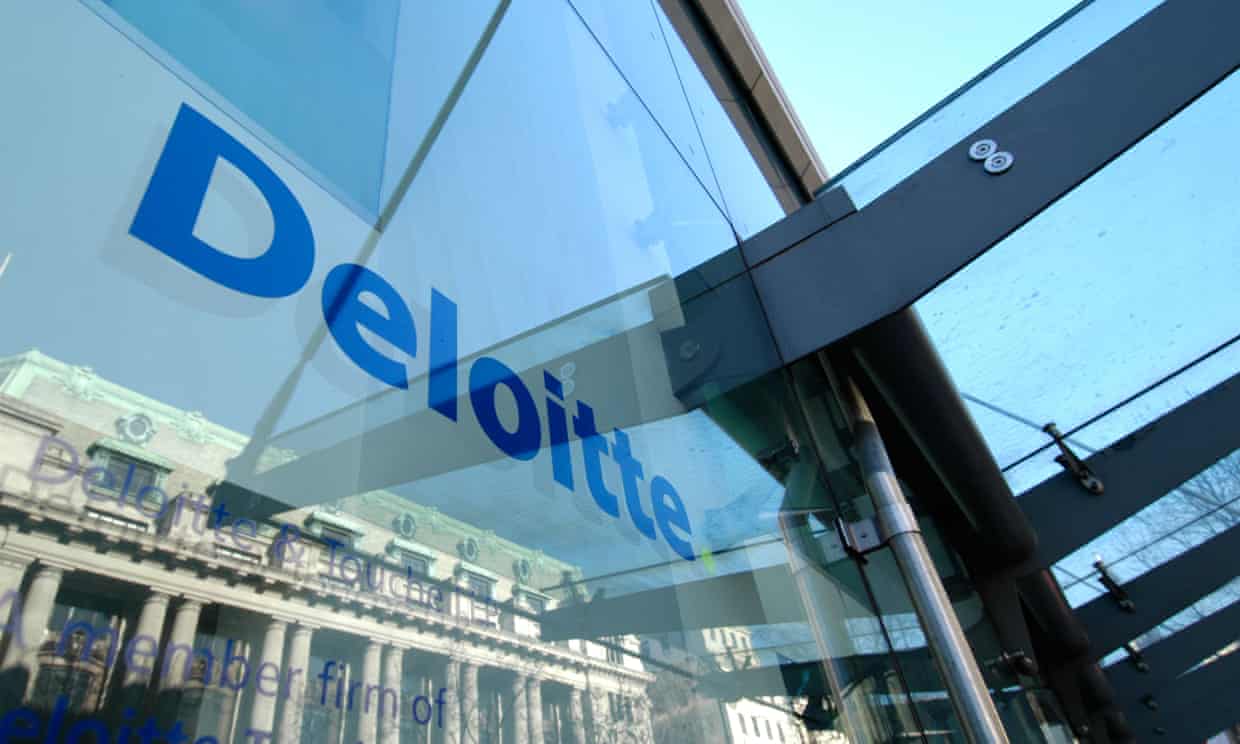 One of the world’s “big four” accountancy firms has been targeted by a sophisticated hack that compromised the confidential emails and plans of some of its blue-chip clients.
Deloitte, which is registered in London and has its global headquarters in New York, was the victim of a cybersecurity attack that went unnoticed for months.
In 2012, Deloitte, which has offices all over the world, was ranked the best cybersecurity consultant in the world. « The European Union is considering testing banks’ defenses against cyber attacks, EU officials and sources said, as concerns grow about the industry’s vulnerability to hacking ».

The United States has opened a new line of combat against the Islamic State, directing the military’s six-year-old Cyber Command for the first time to mount computer-network attacks that are now being used alongside more traditional weapons.

The attack comes five weeks after Ukraine’s power grid was successfully disrupted in what’s believed to be the world’s first-known hacker-caused power outage. Researchers still aren’t sure if the malware known as BlackEnergy was the direct cause of the blackout, but they have confirmed the malicious package infected at least three of the regional power authorities that were involved in the outage. Researchers have since said the attack was extremely well coordinated.