“The idea of streaming such graphically-rich content that requires near-instant interaction between the game controller and the graphics on the screen poses a number of challenges.  When streaming TV or movies, consumers are comfortable with a few seconds of buffering at the start, but streaming high-quality games requires latency measured in milliseconds, with no graphic degradation.” “If you haven’t heard of Ninja, ask the nearest 12-year-old. He shot to fame in March after he and Drake played Fortnite, the video game phenomenon in which 100 players are dropped onto an island and battle to be the last one standing while building forts that are used to both attack and hide from opponents. At its peak, Ninja and Drake’s game, which also featured rapper Travis Scott and Pittsburgh Steelers receiver JuJu Smith-Schuster, pulled in 630,000 concurrent viewers on Twitch, Amazon’s livestreaming platform, shattering the previous record of 388,000. Since then, Ninja has achieved what no other gamer has before: mainstream fame. With 11 million Twitch followers and climbing, he commands an audience few can dream of. In April, he logged the most social media interactions in the entire sports world, beating out the likes of Cristiano Ronaldo, Shaquille O’Neal and Neymar”. 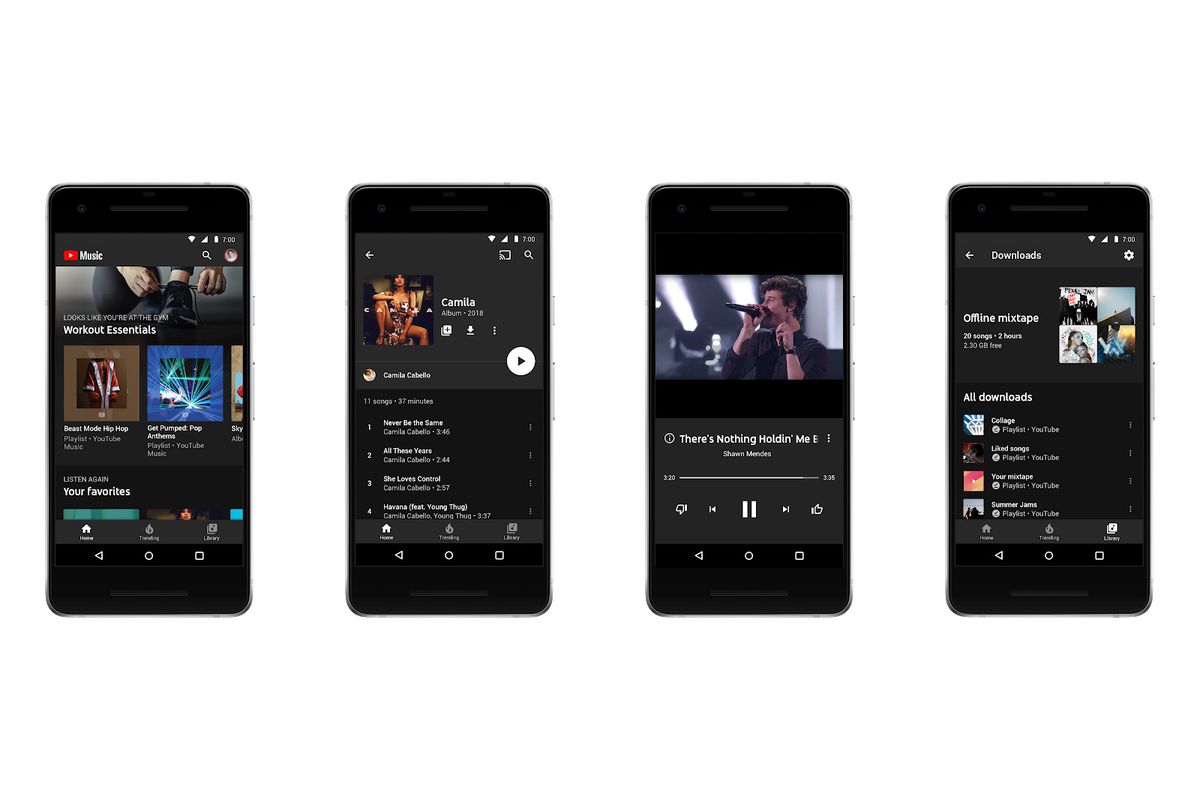