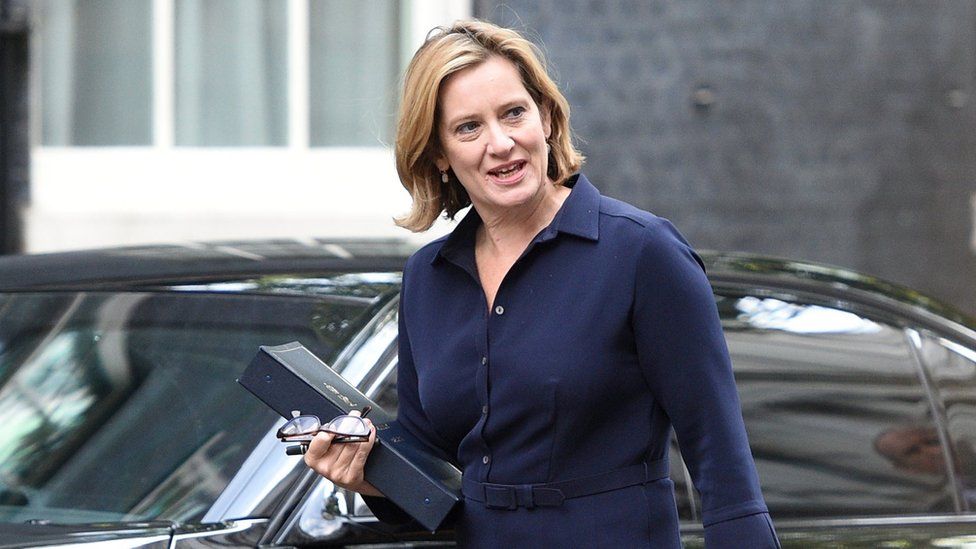 « Forensic examination also disclosed that Doe [Rawls] had downloaded thousands of files known by their « hash » values to be child pornography. The files, however, were not on the Mac Pro, but instead had been stored on the encrypted external hard drives. Accordingly, the files themselves could not be accessed ». 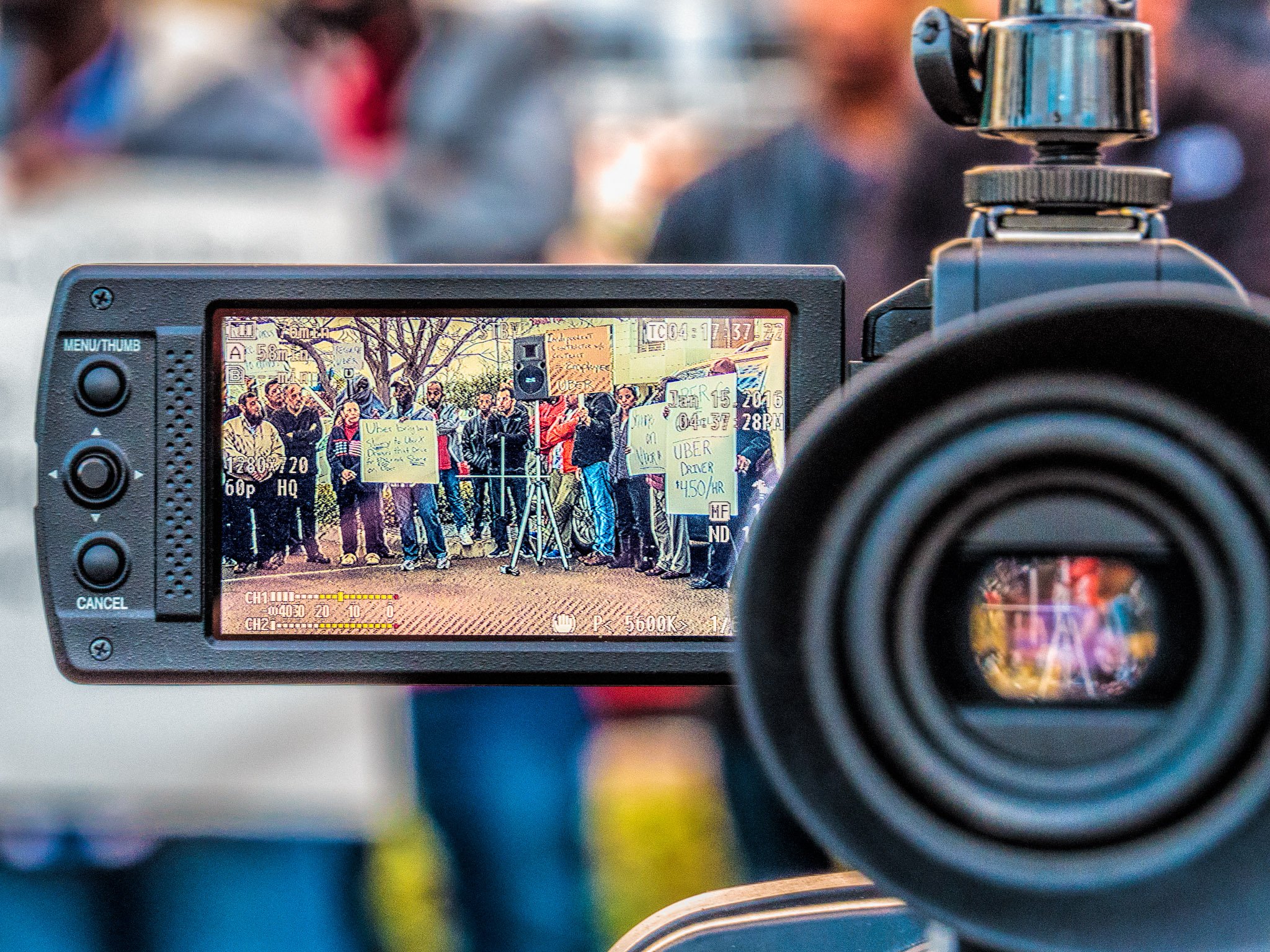 Today, Freedom of the Press Foundation is publishing an open letter to the world’s leading camera manufacturers—including Nikon, Sony, Canon, Olympus, and Fuji—urging them to build encryption into their still photo and video cameras to help protect the filmmakers and photojournalists who use them. The letter is signed by over 150 documentary filmmakers and photojournalists from around the world, including fifteen Academy Award nominees and winners, such as Laura Poitras, Alex Gibney, Joshua Oppenheimer, and many more. You can read the full text below.

Source : Over 150 filmmakers and photojournalists call on major camera manufacturers to build encryption into their cameras

Mr. Xi outlined what he described as the two prevalent viewpoints on tech policy in China. Under one, the country would continue with an industrial policy intended to absorb technology from foreign companies and ensure products are “secure and controllable.” That phrase, companies and industry groups said, could include such measures as giving the Chinese government access to systems, providing encryption keys or handing over source code.

Experts say there’s either a doorway in or there isn’t. And if there is, lots of other people, including criminals, can use it too.

Source : The Many Things Wrong With the Anti-Encryption Op-Ed in the New York Times

UK Prime Minister David Cameron is pressing ahead with new powers that plan to stop people from sending any form of encrypted messages.

Source : All Instant Messaging Could Be Killed In The UK Within Weeks – Forbes

If it ever turns out that Microsoft is willing to include a backdoor in a major feature of Windows, then we have much bigger problems than the choice of disk encryption software anyway.