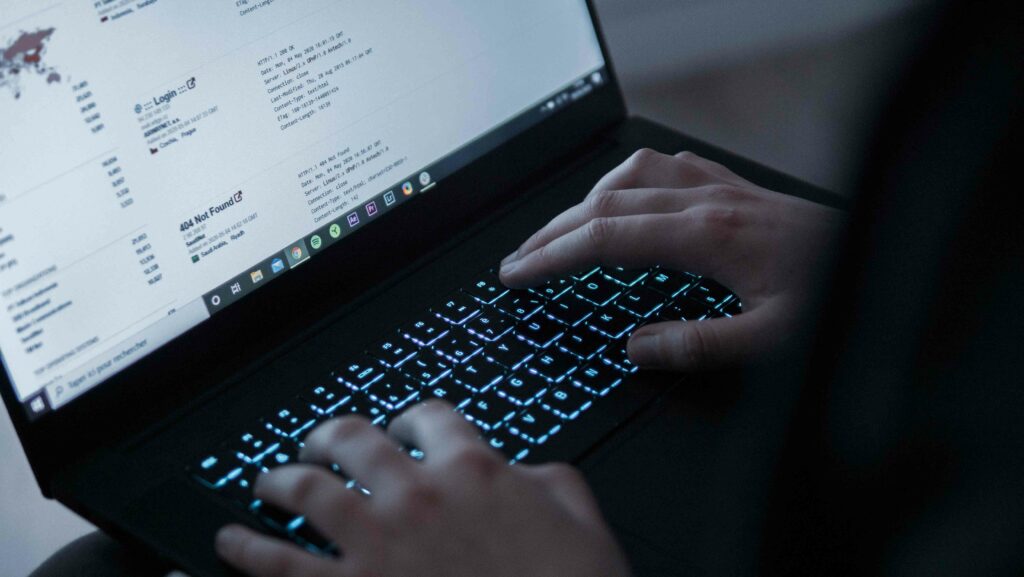 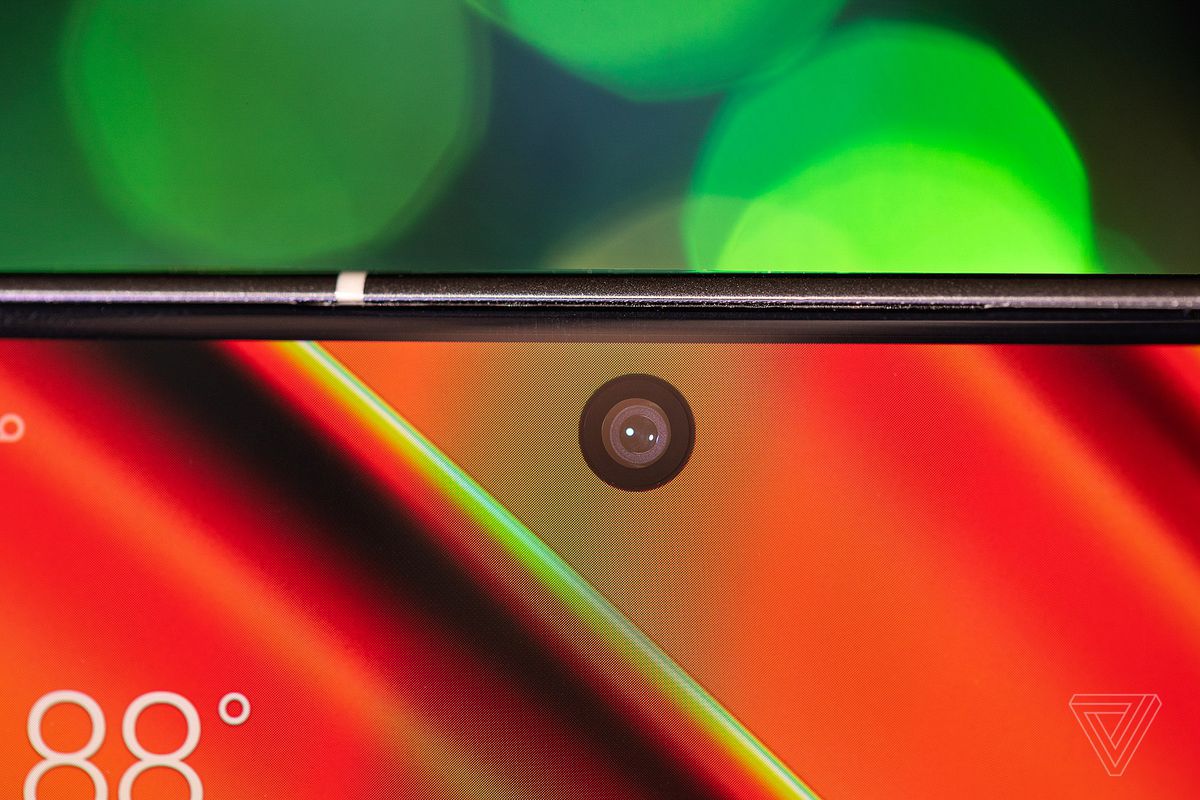 “’Your phone’s front camera is always securely looking for your face, even if you don’t touch it or raise to wake it.’ That’s how Qualcomm Technologies vice president of product management Judd Heape introduced the company’s new always-on camera capabilities in the Snapdragon 8 Gen 1 processor set to arrive in top-shelf Android phones early next year.
Depending on who you are, that statement can either be exciting or terrifying. For Qualcomm, it thinks this new feature will enable new use cases, like being able to wake and unlock your phone without having to pick it up or have it instantly lock when it no longer sees your face.
But for those of us with any sense of how modern technology is used to violate our privacy, a camera on our phone that’s always capturing images even when we’re not using it sounds like the stuff of nightmares and has a cost to our privacy that far outweighs any potential convenience benefits.” 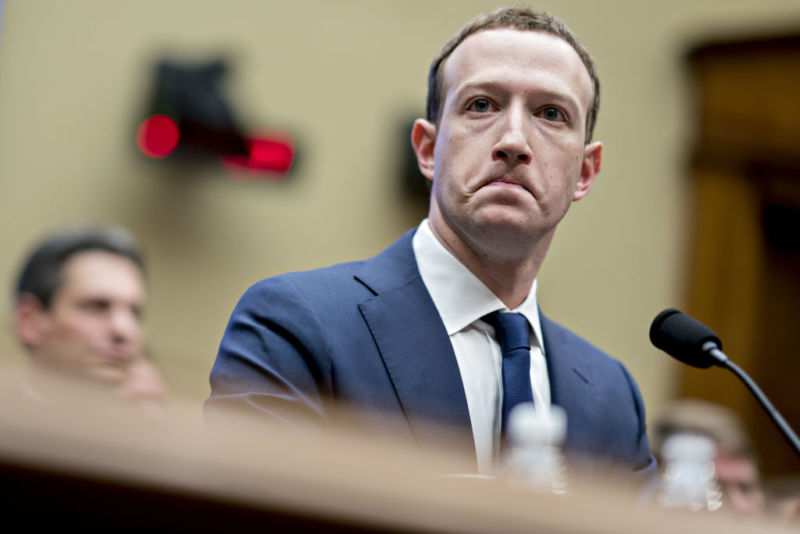 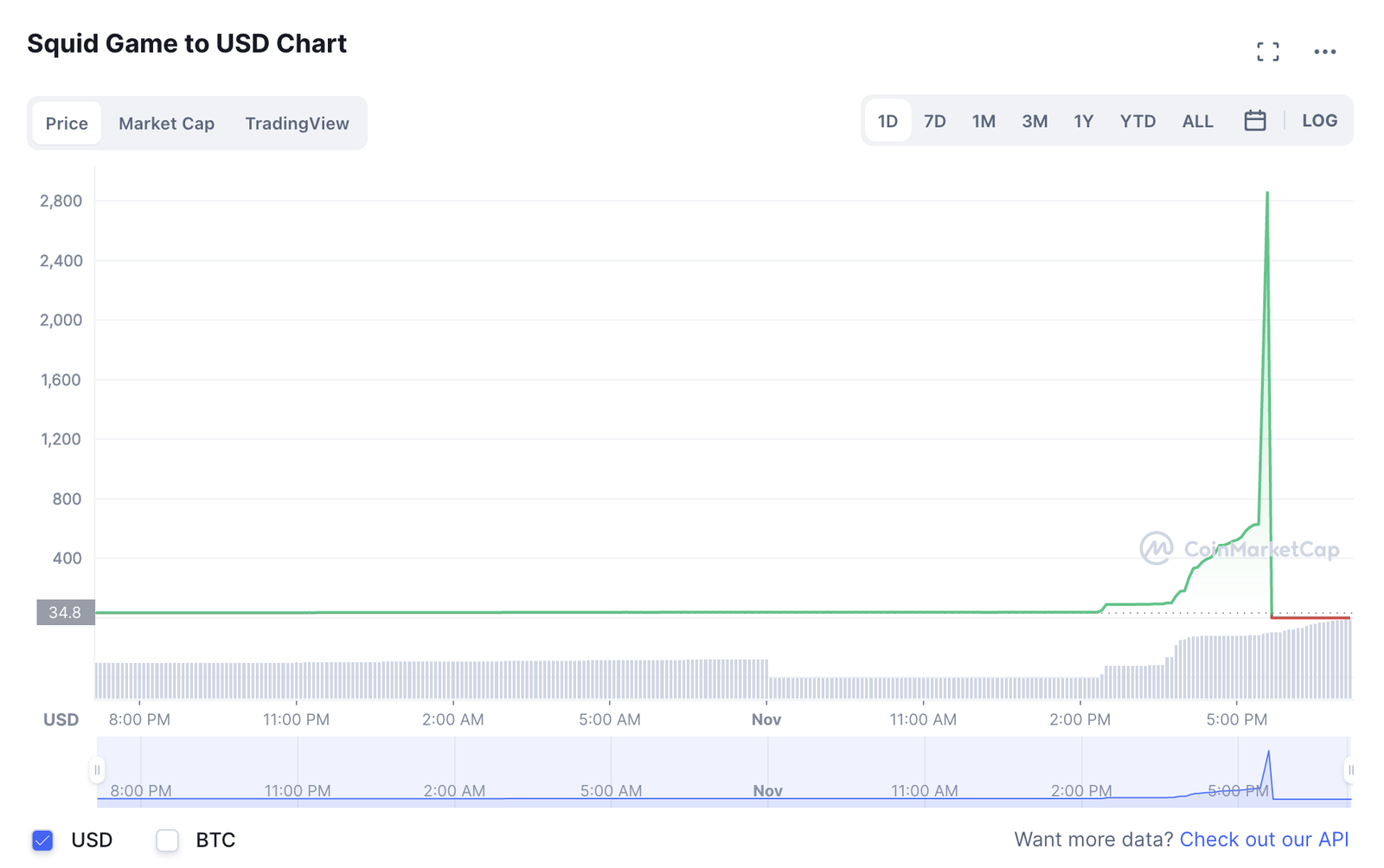 “If you’re going to buy cryptocurrency, the most important thing to look out for isn’t necessarily the price. First, figure out whether you can sell the coin after you bought it. If you can’t sell—like the people who invested in SQUID discovered they can’t—it doesn’t matter how high the price goes, just as it doesn’t matter how large of a number someone writes on Monopoly bills. Cryptocurrency is only worth what someone else is willing to pay for it. And if the rules say you can’t even sell, you’ve just been scammed. Sorry, folks.”

The Metaverse Was Lame Even Before Facebook, By Ethan Zuckerman 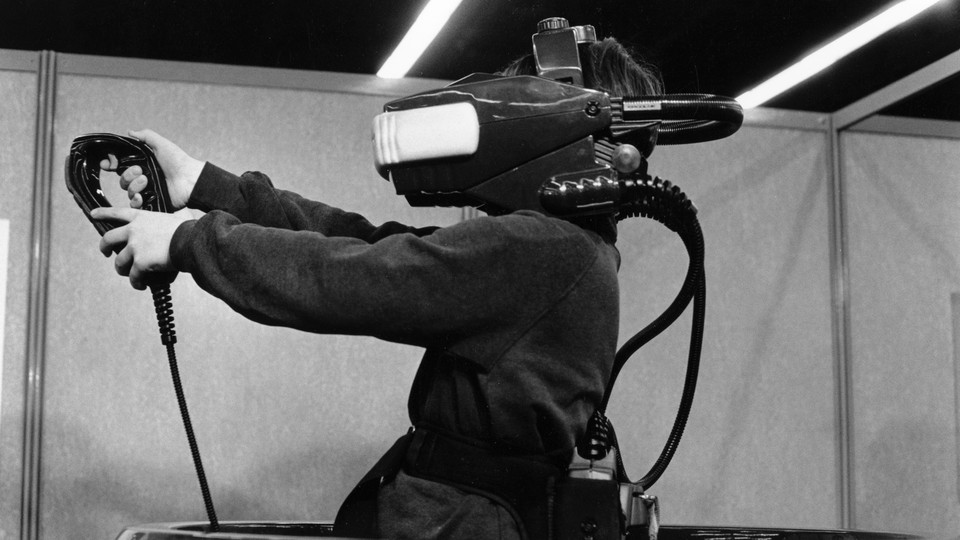 “Neal Stephenson’s metaverse has been a lasting creation because it’s fictional. It doesn’t have to solve all the intricate problems of content moderation and extremism and interpersonal interaction to raise questions about what virtual worlds can give us and what our real world lacks. Today’s metaverse creators are missing the point, just like I missed the point back at Ted’s Fish Fry in 1994. The metaverse isn’t about building perfect virtual escape hatches—it’s about holding a mirror to our own broken, shared world. Facebook’s promised metaverse is about distracting us from the world it’s helped break.”

Source : The Metaverse Was Lame Even Before Facebook – The Atlantic

Facebook knows, in acute detail, that its platforms are riddled with flaws that cause harm, often in ways only the company fully understands. That is the central finding of a Wall Street Journal series, based on a review of internal Facebook documents, including research reports, online employee discussions and drafts of presentations to senior management.
Time and again, the documents show, Facebook’s researchers have identified the platform’s ill effects. Time and again, despite congressional hearings, its own pledges and numerous media exposés, the company didn’t fix them. The documents offer perhaps the clearest picture thus far of how broadly Facebook’s problems are known inside the company, up to the chief executive himself. 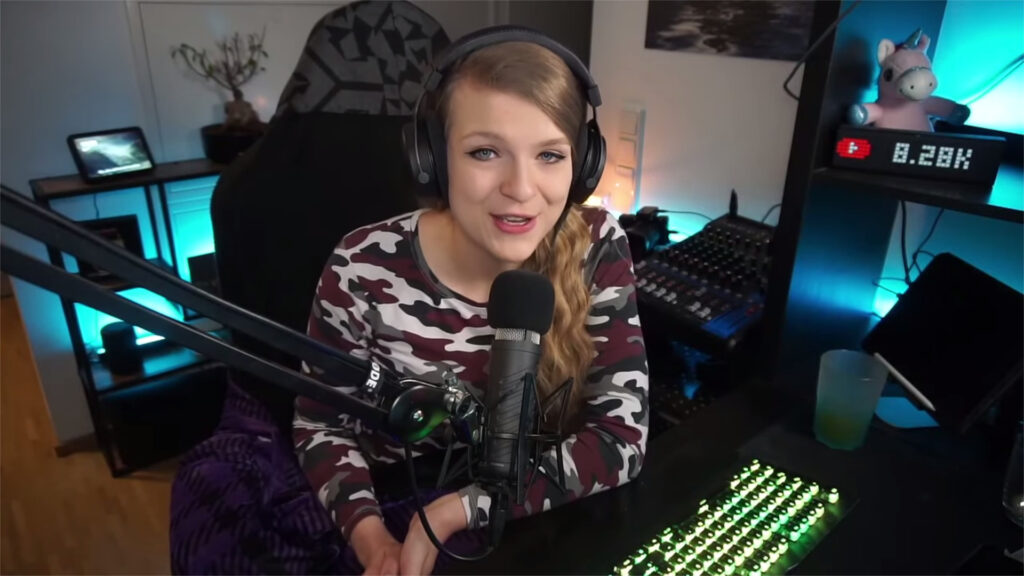 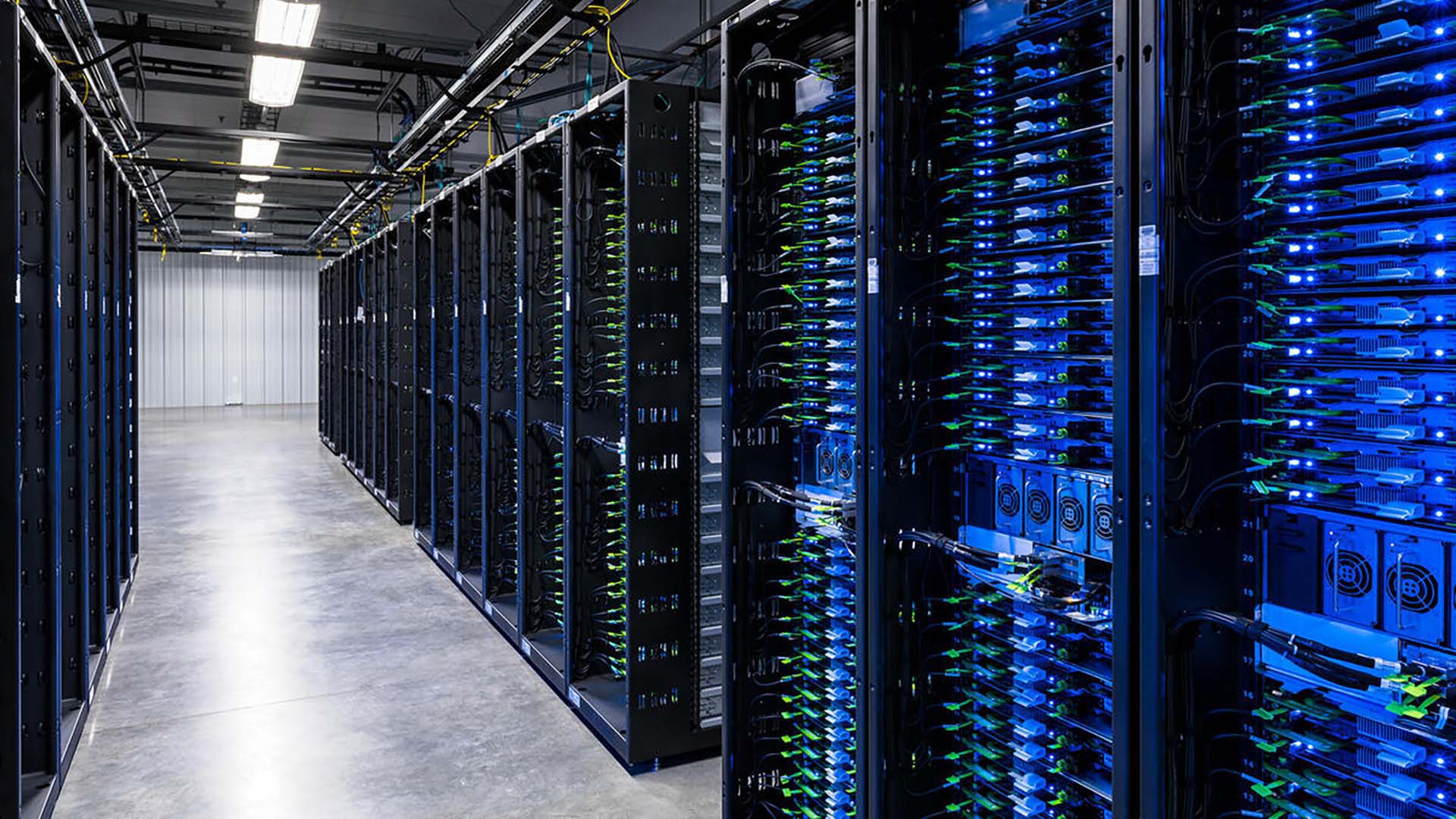 “One of the jobs performed by our smaller facilities is to respond to DNS queries. DNS is the address book of the internet, enabling the simple web names we type into browsers to be translated into specific server IP addresses. Those translation queries are answered by our authoritative name servers that occupy well known IP addresses themselves, which in turn are advertised to the rest of the internet via another protocol called the border gateway protocol (BGP).
To ensure reliable operation, our DNS servers disable those BGP advertisements if they themselves can not speak to our data centers, since this is an indication of an unhealthy network connection. In the recent outage the entire backbone was removed from operation, making these locations declare themselves unhealthy and withdraw those BGP advertisements. The end result was that our DNS servers became unreachable even though they were still operational. This made it impossible for the rest of the internet to find our servers.
All of this happened very fast. And as our engineers worked to figure out what was happening and why, they faced two large obstacles: first, it was not possible to access our data centers through our normal means because their networks were down, and second, the total loss of DNS broke many of the internal tools we’d normally use to investigate and resolve outages like this.”