Netflix fires first shot in battle with VPNs | The Verge 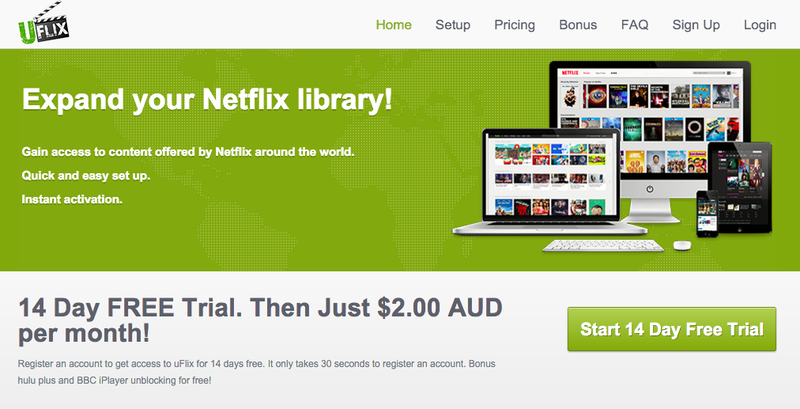 A cat and mouse game between Netflix and its users over geo-blocked content has begun in Australia. Last week, Netflix announced it would be cracking down on customers who use software to watch content only available outside their own country, blocking proxies and virtual private networks (VPNs).