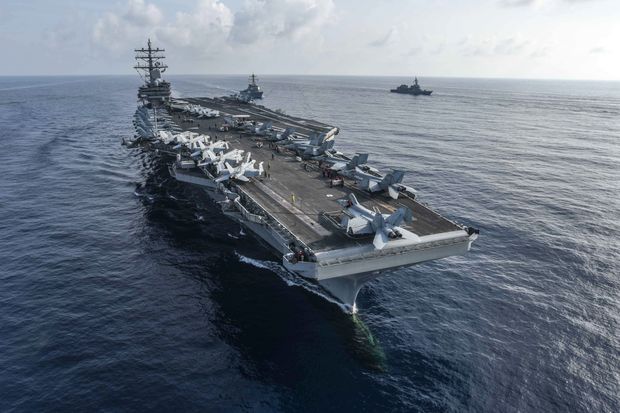 “Chinese hackers are breaching Navy contractors to steal everything from ship-maintenance data to missile plans, officials and experts said, triggering a top-to-bottom review of cyber vulnerabilities. A series of incidents in the past 18 months has pointed out the service’s weaknesses, highlighting what some officials have described as some of the most debilitating cyber campaigns linked to Beijing. Cyberattacks affect all branches of the armed forces but contractors for the Navy and the Air Force are viewed as choice targets for hackers seeking advanced military technology, officials said.”