Google charts a course towards a more privacy-first web “Advances in aggregation, anonymization, on-device processing and other privacy-preserving technologies offer a clear path to replacing individual identifiers. In fact, our latest tests of FLoC show one way to effectively take third-party cookies out of the advertising equation and instead hide individuals within large crowds of people with common interests. Chrome intends to make FLoC-based cohorts available for public testing through origin trials with its next release this month, and we expect to begin testing FLoC-based cohorts with advertisers in Google Ads in Q2. Chrome also will offer the first iteration of new user controls in April and will expand on these controls in future releases, as more proposals reach the origin trial stage, and they receive more feedback from end users and the industry. This points to a future where there is no need to sacrifice relevant advertising and monetization in order to deliver a private and secure experience. ”

Source : Google charts a course towards a more privacy-first web “We are gamers, through and through. We obsess about new gaming features, new architectures, new games and tech. We designed GeForce GPUs for gamers, and gamers are clamoring for more.Yet NVIDIA GPUs are programmable. And users are constantly discovering new applications for them, from weather simulation and gene sequencing to deep learning and robotics. Mining cryptocurrency is one of them.With the launch of GeForce RTX 3060 on Feb. 25, we’re taking an important step to help ensure GeForce GPUs end up in the hands of gamers.”

Source : GeForce Is Made for Gaming, CMP Is Made to Mine | The Official NVIDIA Blog 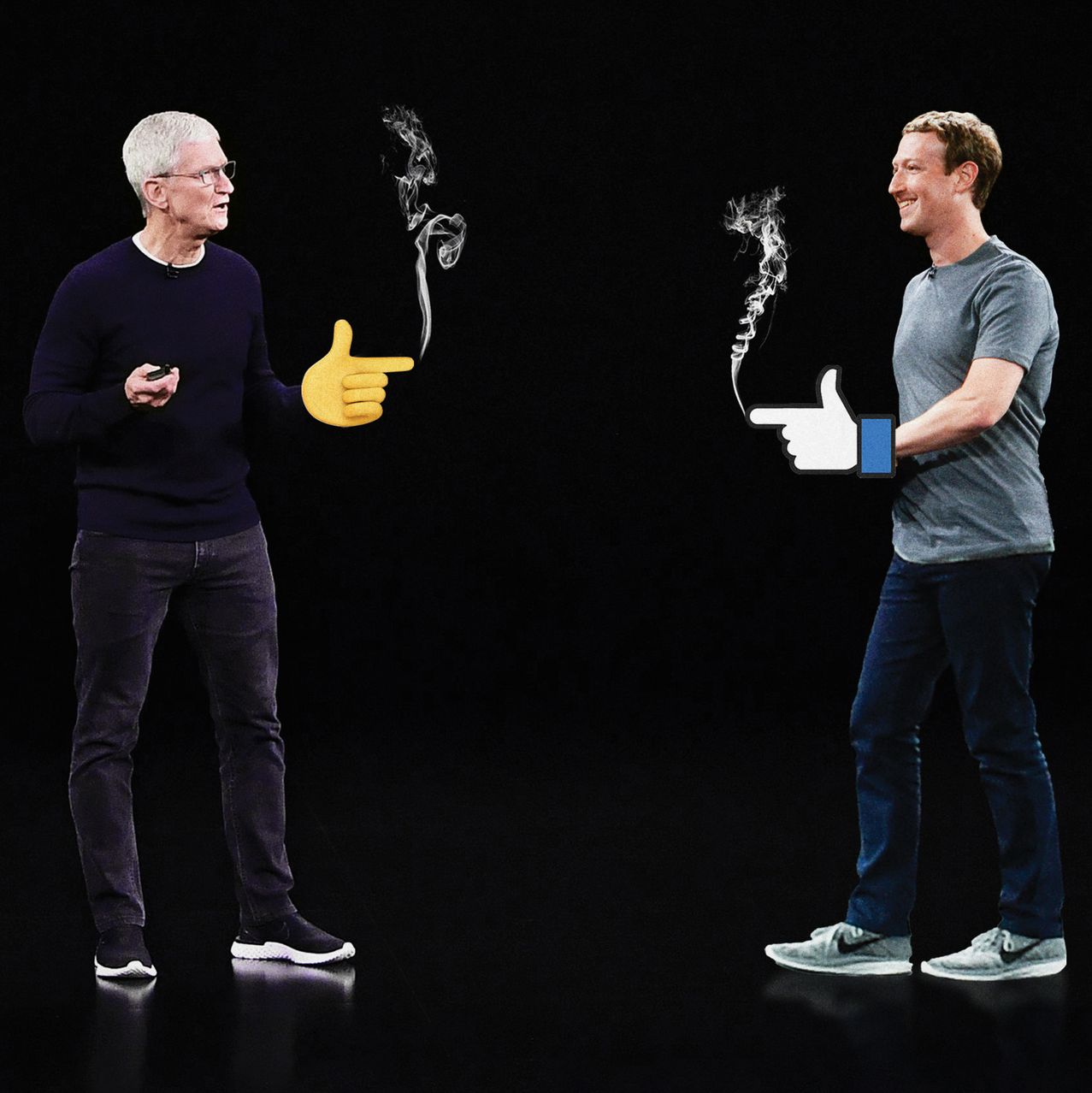 “DarkMarket, the world’s largest illegal marketplace on the dark web, has been taken offline in an international operation involving Germany, Australia, Denmark, Moldova, Ukraine, the United Kingdom (the National Crime Agency), and the USA (DEA, FBI, and IRS). Europol supported the takedown with specialist operational analysis and coordinated the cross-border collaborative effort of the countries involved.” “The central problem with Google’s search preference menu is that it is a pay-to-play auction in which only the highest bidders are on the menu. This auction format incentivizes bidders to bid what they can expect to profit per user selection. The long-term result is that the participating Google alternatives must give most of their preference menu profits to Google! Google’s auction further incentivizes search engines to be worse on privacy, to increase ads, and to not donate to good causes, because, if they do those things, then they could afford to bid higher. ”

“One rose costs $3.99, six cost $19.99, and 12 go for $29.99. Tim MacGougan, the company’s chief product officer, says the higher price point is meant to encourage scarcity and deep intention behind receiving a rose. If someone is potentially paying $4 to send a rose, you might weigh their like more heavily when deciding whether to like them back. (Any likes sent with roses are automatically sent to the top of people’s matches pile, meaning the sender will definitely be seen when people check their likes.)”

Source : Hinge is about to become The Bachelor – The Verge