« We are apolitical, we do not participate in geopolitics, do not need to tie us with a defined government and look for our motives, » it said in a statement posted on its website. « Our goal is to make money and not creating problems for society. »
The group seemed somewhat surprised that its actions resulted in closing a major pipeline and suggested that perhaps it would avoid such targets in the future. Troy Hunt: Data From The Emotet Malware is Now Searchable in Have I Been Pwned, Courtesy of the FBI and NHTCU

“Earlier this year, the FBI in partnership with the Dutch National High Technical Crimes Unit (NHTCU), German Federal Criminal Police Office (BKA) and other international law enforcement agencies brought down what Europol rereferred to as the world’s most dangerous malware: Emotet. This strain of malware dates back as far as 2014 and it became a gateway into infected machines for other strains of malware ranging from banking trojans to credential stealers to ransomware. Emotet was extremely destructive and wreaked havoc across the globe before eventually being brought to a halt in February.
Following the takedown, the FBI reached out and asked if Have I Been Pwned (HIBP) might be a viable means of alerting impacted individuals and companies that their accounts had been affected by Emotet. This isn’t the first time HIBP has been used by law enforcement in the wake of criminal activity with the Estonian Central Police using it for similar purposes a few years earlier. ”

Source : Troy Hunt: Data From The Emotet Malware is Now Searchable in Have I Been Pwned, Courtesy of the FBI and NHTCU “The mobile phone numbers and other personal information for approximately 533 million Facebook users worldwide has been leaked on a popular hacker forum for free.The stolen data first surfaced on a hacking community in June 2020 when a member began selling the Facebook data to other members. What made this leak stand out was that it contained member information that can be scraped from public profiles and private mobile numbers associated with the accounts.” “Parler may be offline, but its content will not be forgotten. One quick-thinking researcher, who goes by the Twitter handle @donk_enby, launched an archiving effort on Saturday to preserve as much Parler content as possible. She began with content from January 6, she told Gizmodo, but was able rapidly to expand her scope. Eventually, she ended up capturing 99.9 percent of all the publicly available content on Parler, she said Sunday. Although some of the content donk_enby pulled may include videos from deleted or private posts, reports of a Parler « hack » that have been circulating on Reddit and Twitter are false, she said.” 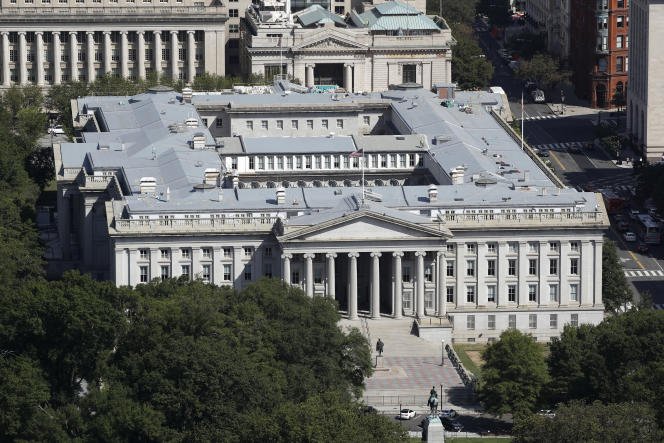 “In an interview with DoppelPaymer, the ransomware gang confirmed that they attacked Foxconn’s North America facility on November 29th but did not attack the whole company. As part of this attack, the threat actors claim to have encrypted about 1,200 servers, stole 100 GB of unencrypted files, and deleted 20-30 TB Of backups. « We encrypted NA segment, not whole foxconn, it’s about 1200-1400 servers, and not focused on workstations. They also had about 75TB’s of misc backups, what we were able to – we destroyed (approx 20-30TB), » DoppelPayment told us about the attack. In a statement to BleepingComputer, Foxconn confirmed the attack and said they are slowly bringing their systems back into service.”