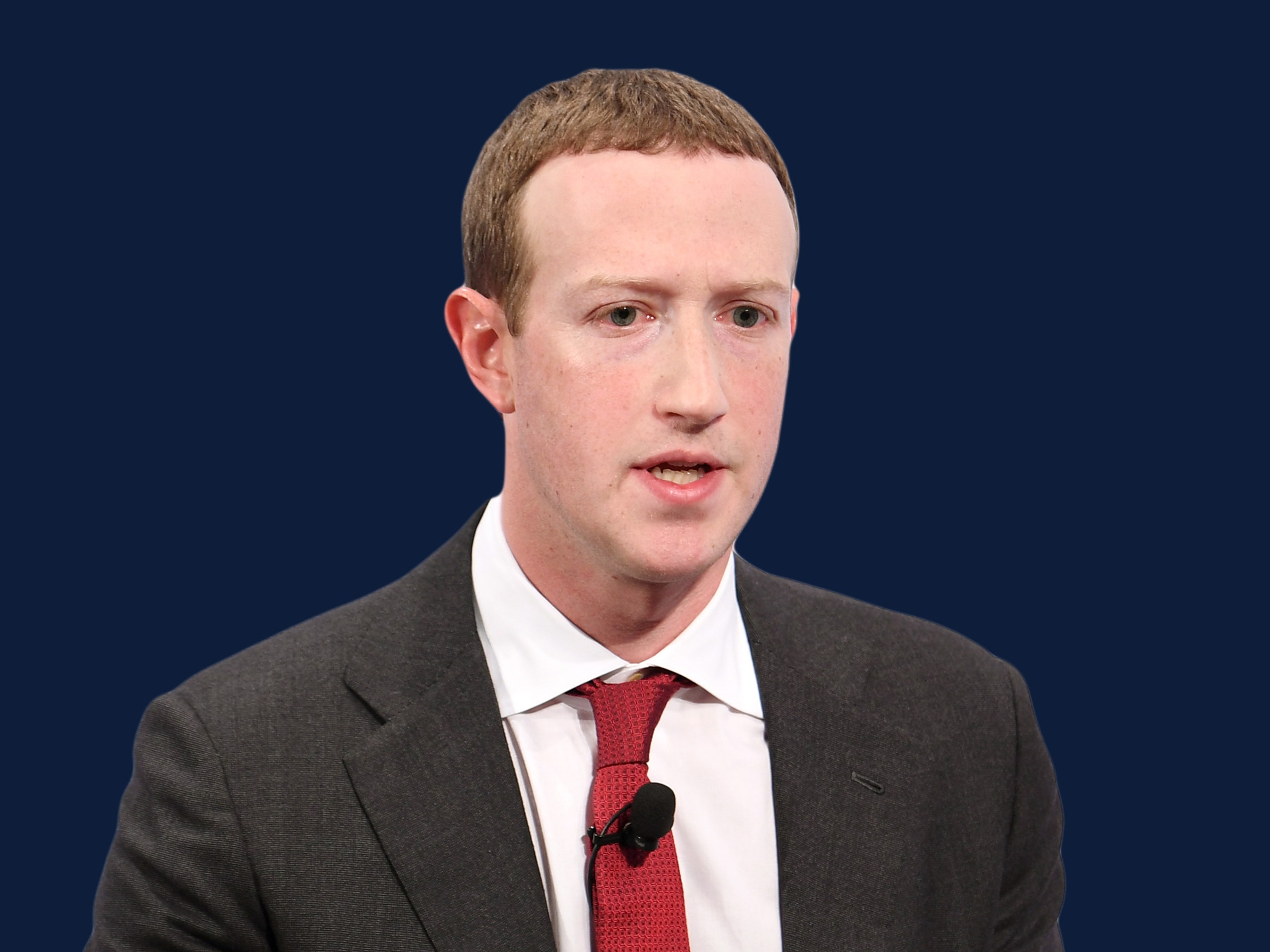 “The most revealing insight comes from the summer of 2011, when the company was gearing up to fend off the threat of Google’s rival platform, Google+. The complaint quotes an email in which Facebook COO Sheryl Sandberg wrote, “For the first time, we have real competition and consumers have real choice … we will have to be better to win.” At the time, Facebook had been planning to remove users’ ability to untag themselves in photos. One unnamed executive suggested pumping the brakes. “If ever there was a time to AVOID controversy, it would be when the world is comparing our offerings to G+,” they wrote. Better, they suggested, to save such changes “until the direct competitive comparisons begin to die down.” This is close to a smoking gun: evidence that, as Srinivasan hypothesized, Facebook preserves user privacy when it fears competition and degrades privacy when it doesn’t.”

Source : The Smoking Gun in the Facebook Antitrust Case | WIRED After writing about the potential breakup of Facebook for years, it’s somewhat surreal for me to see the prospect actually arrive. But it’s here: the Federal Trade Commission voted 3-2 to sue Facebook for illegally maintaining a monopoly in social networking, arguing it has used acquisitions and harsh restrictions on third-party developers to prevent competitors from ever gaining a foothold.

If successful, the FTC’s case — which was joined by 46 states, the District of Columbia, and Guam — could force the company to divest itself of Instagram and WhatsApp, radically reshaping the digital economy. The move comes less than six weeks after the Department of Justice filed an antitrust lawsuit accusing Google of also maintaining an illegally monopoly on search.

“For nearly a decade, Facebook has used its dominance and monopoly power to crush smaller rivals and snuff out competition, all at the expense of everyday users,” said Letitia James, New York’s attorney general. “Today, we are taking action to stand up for the millions of consumers and many small businesses that have been harmed by Facebook’s illegal behavior.”

Source : The FTC seeks to break up Facebook – Platformer

Monopolies cost Americans $300 a month. We’re no longer the land of free markets 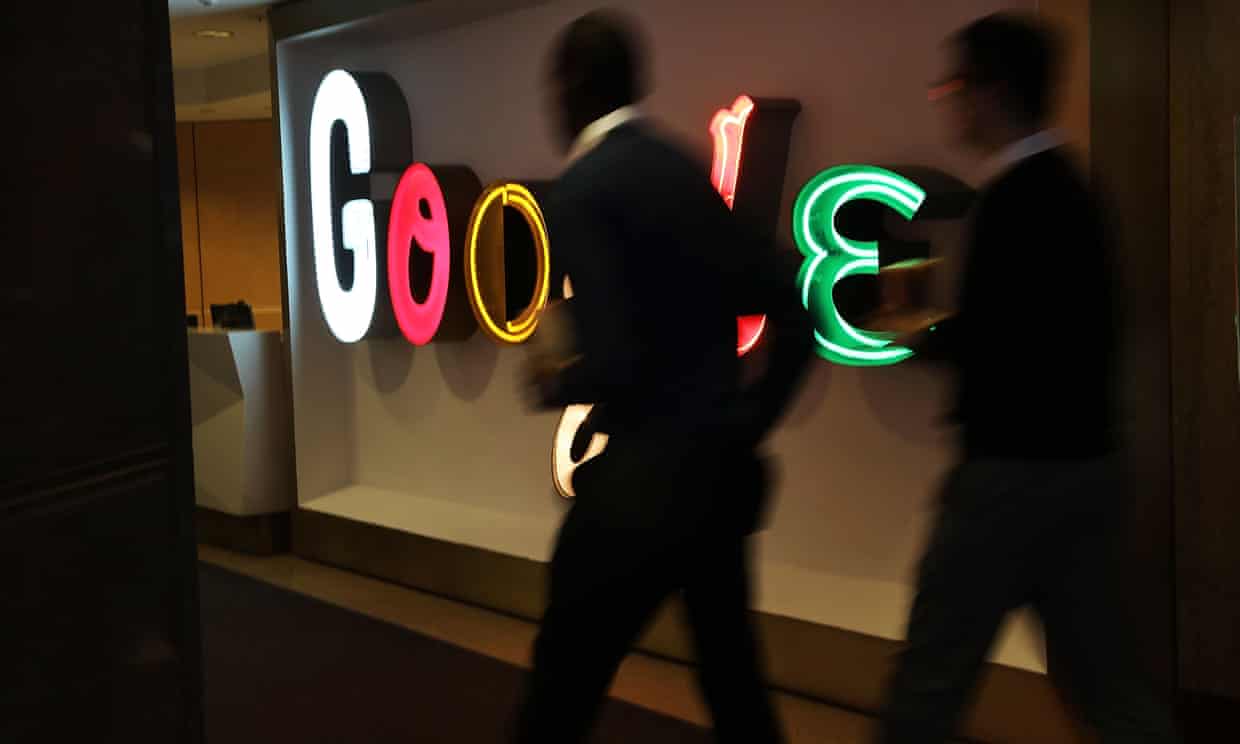 “Implementing a pro-competition policy in America will be no easy task. Incumbent companies maintain their power with an array of unfair tactics to exclude rivals – acquisitions of nascent competitors, heavy lobbying of regulators, and lavish expenditures on campaign donations. To be successful in today’s economy, a pro-competition policy would need to tackle the new monopolies as well as the old ones – the Googles and Facebooks and the pharmaceutical and telecom companies alike. The payoffs would be large, however. Based on my research, I estimate that monopolies cost the median American household about $300 a month. Taking into account all the other inefficiencies monopolies entail, I estimate that the lack of competition deprives American workers of about $1.25tn of labor income every year. No wonder, then, that American workers are angry.”

Source : Monopolies cost Americans $300 a month. We’re no longer the land of free markets | US economy | The Guardian “This isn’t a kind of fluffy charity providing free services. It’s is a very hard-headed international business and these big tech companies are essentially the world’s biggest global advertisers, that’s where they make their billions. […] these big companies, particularly where there are monopolies, can’t frankly reform themselves. It will have to come from outside.”

«But the idea of social graph portability squarely addresses one of the big issues of 21st-century economic policy. The new tech titans need serious competition. For a social network, serious competition needs new rules to enable it».

Source : A way to poke Facebook off its uncontested perch

Please give your users the choice and control they deserve in Windows 10.

Source : An Open Letter to Microsoft’s CEO: Don’t Roll Back the Clock on Choice and Control | The Mozilla Blog

The charge sheet claims that Google’s alleged abuses extend to 12 European countries and date back as far as 2008. The document warns that the EU could fine Google for the violations.