We need to talk about how Apple is normalising surveillance “When it comes to privacy, iOS arguably has a better reputation among consumers than Android, as does Siri vs Alexa, and Safari vs Chrome. But that doesn’t give Apple permission to track our lived experience at all times with its microphones, cameras and sensors. Apple’s groundbreaking devices are pushing the limits of what technology companies can track, and that is not good news for privacy. Thanks to Apple, physical shops can track us through our phones, hackers can potentially access our most sensitive health and biometric details, and now it has developed a technology that can scan content that was supposed to be encrypted. Apple has been playing two games at once – protecting privacy and developing surveillance tools – while only acknowledging the former.”

Source : We need to talk about how Apple is normalising surveillance | WIRED UK “It seems that in the United States, at least, app developers and advertisers who rely on targeted mobile advertising for revenue are seeing their worst fears realized: Analytics data published this week suggests that US users choose to opt out of tracking 96 percent of the time in the wake of iOS 14.5.”

“In 2019, Mozilla called on Apple to increase user privacy by automatically resetting the Identifier for Advertisers (IDFA) on iPhones. The IDFA lets advertisers track the actions users take when they use apps – kind of like a salesperson that follows you from store to store while you shop, recording every item you look at. Creepy, right?
Early 2020, Apple went even further than what Mozilla supporters had asked for when it announced that it will give consumers the option to opt-out of tracking in each app, essentially turning off IDFA and giving millions of consumers more privacy online. Apple’s announcement also made a loud statement: mass data collection and invasive advertising don’t have to be the norm online.
Unfortunately, as you might imagine, a lot of advertisers, notably Facebook, were not happy with Apple. Facebook, which uses IDFA to track users’ activity across different apps and match them to advertising profiles, says that its advertising partners will be hit hard by this change.”

Facebook Isn’t Listening Through Your Phone’s Microphone. It Doesn’t Have To 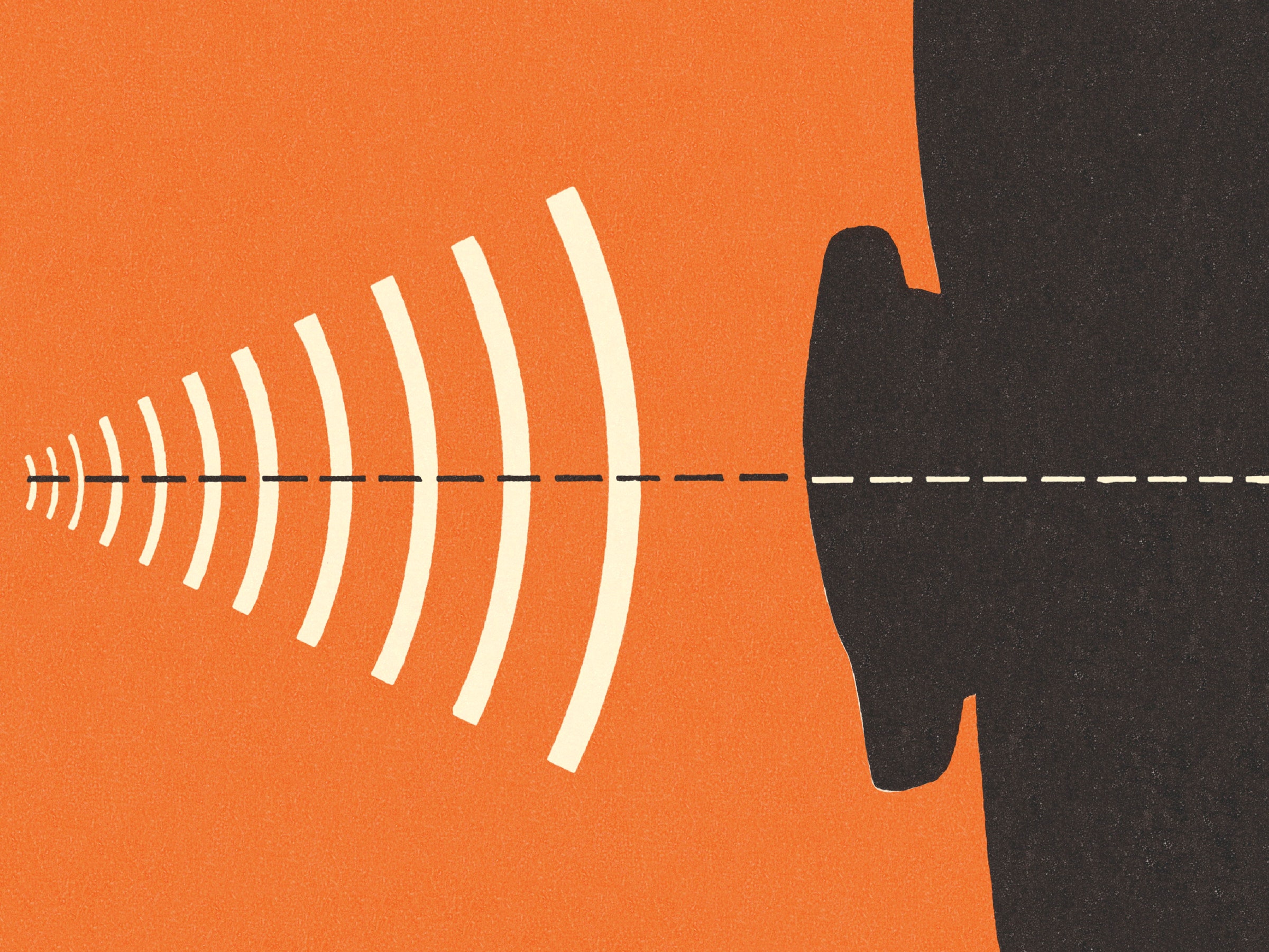 “The harsh truth is that Facebook doesn’t need to perform technical miracles to target you via weak signals. It’s got much better ways to do so already. Not every spookily accurate ad you see is a pure figment of your cognitive biases. Remember, Facebook can find you on whatever device you’ve ever checked Facebook on. It can exploit everything that retailers know about you, and even sometimes track your in-store, cash-only purchases; that loyalty discount card is tied to a phone number or email for a reason. Before you stoke your Facebook rage too much, know that Twitter and LinkedIn do this as well, and that Facebook copied the concept of ‘data onboarding’ from the greater ad tech world, which in turn drafted off of decades of direct-mail consumer marketing. It’s hard to escape the modern Advertising Industrial Complex.”

Source : Facebook Isn’t Listening Through Your Phone’s Microphone. It Doesn’t Have To | WIRED

How an ICE Contractor Tracks Phones Around the World “Venntel, a government contractor that sells location data of smartphones to U.S. law enforcement agencies including ICE, CBP, and the FBI, gathers information through a highly complex supply chain of advertising firms, data resellers, and ultimately innocuous-looking apps installed on peoples’ phones around the world, according to a cache of documents obtained by Norwegian media organization NRK and shared with Motherboard.”

Source : How an ICE Contractor Tracks Phones Around the World “App developers have historically used IDFA to help target users with ads and track the performance of ads across different devices. The iPhone maker will require app developers from early next year to show a warning label to users before collecting IDFA info on iOS 14, and will also require that users opt in to sharing it. Those changes have triggered an antitrust complaint from French advertisers who say it could make their revenue plummet.”