“Emoji reactions have been available for years on other services like Facebook, as well as on Twitter itself within direct messages. But what’s interesting about Twitter’s emoji choices for its latest test is that none of them are especially negative. There’s no “Angry face” like you’ll find on Facebook, or “Thumbs down” like in Twitter’s direct message emoji reactions.Twitter explains that it decided against choosing these negative emoji because people it surveyed said “they were concerned about receiving negative reactions to some of their thoughts.” A valid concern given how toxic many conversations on Twitter can be.”

Source : Twitter is testing emoji reactions for tweets – The Verge

“The hearing highlighted the partisan divisions over Silicon Valley’s recent crackdown on misinformation that have been evident throughout the election campaign, with Republicans accusing the companies of going too far in labeling or otherwise limiting the spread of falsehoods and Democrats demanding they do more, especially as Trump and his allies continue to use Twitter and Facebook to spread claims of election fraud without evidence.”

Source : Dorsey, Zuckerberg face senators in another tech hearing on how they handle disinformation – The Washington Post

Which will the Twitter algorithm pick: Mitch McConnell or Barack Obama? pic.twitter.com/bR1GRyCkia

“Twitter it was looking into why the neural network it uses to generate photo previews apparently chooses to show white people’s faces more frequently than Black faces. Several Twitter users demonstrated the issue over the weekend, posting examples of posts that had a Black person’s face and a white person’s face. Twitter’s preview showed the white faces more often.”

Source : Twitter is looking into why its photo preview appears to favor white faces over Black faces – The Verge

“On Friday, Mr Trump posted on Facebook and Twitter that he would respond to violent protests with military force, saying: “When the looting starts, the shooting starts.” While Twitter slapped a warning on the post and hid it from view for “glorifying violence”, Facebook left the message intact. Over the weekend, Facebook employees contrasted their company’s stance unfavourably with Twitter’s, which last week also labelled two of Mr Trump’s other tweets as potentially misleading.”

“About 100M public messages have been collected and analyzed to understand the digital response in online social media to COVID-19 outbreak. Specifically, we used machine learning techniques to quantify: collective sentiment & psychology: lexicon-based and rule-based emotional and psychological state social bot pollution: The fraction of activities due to social bots and the exposure of the Twitterverse to unreliable news News reliability: the fraction of URLs pointing to reliable news and scientific sources” 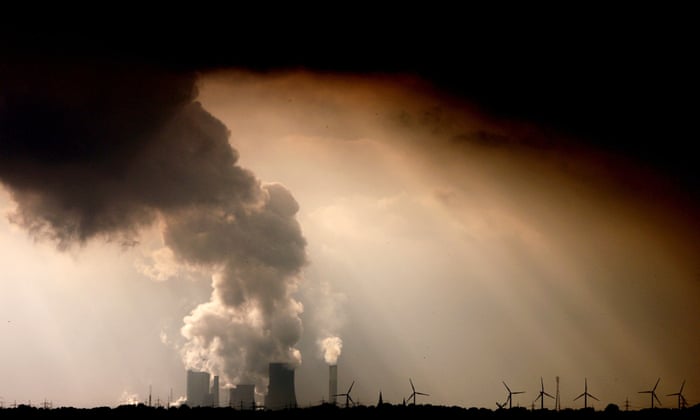 “We recently discovered that when you provided an email address or phone number for safety or security purposes (for example, two-factor authentication) this data may have inadvertently been used for advertising purposes, specifically in our Tailored Audiences and Partner Audiences advertising system. ”