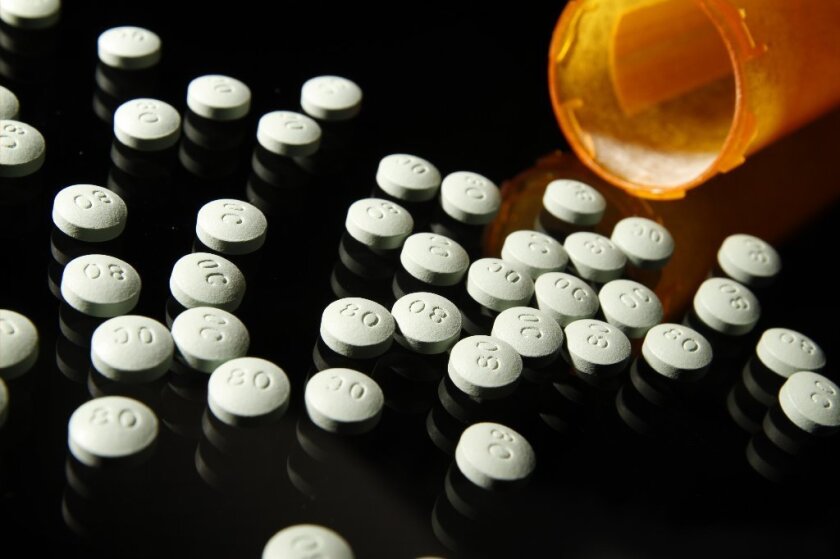 The US military is developing software that will let it secretly manipulate social media sites by using fake online personas to influence internet conversations and spread pro-American propaganda. 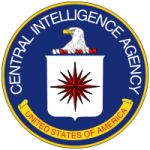 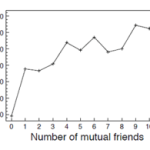 While there are those who believe social media is opening the gilded doors to a new world of joyous connection, some might wonder whether there’s a slight downside for those who are able to make that joyous connection.
This dour notion comes to me on hearing of a labor tribunal in the United Kingdom. It reportedly upheld Apple’s right to fire an employee for saying something not entirely flattering about the company on his private Facebook page.
As related by IfoAppleStore, an Apple store employee named just “Crisp” offered a chippy post or two about Apple and its products. 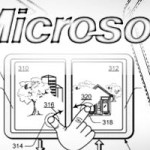 Within a few weeks, Courier was cancelled because the product didn’t clearly align with the company’s Windows and Office franchises, according to sources. (via The inside story of how Microsoft killed its Courier tablet | Microsoft – CNET News) 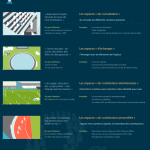