“The features Apple announced a month ago, intending to help protect children, would create an infrastructure that is all too easy to redirect to greater surveillance and censorship. These features would create an enormous danger to iPhone users’ privacy and security, offering authoritarian governments a new mass surveillance system to spy on citizens. They also put already vulnerable kids at risk, especially LGBTQ youth, and create serious potential for danger to children in abusive households. The responses to Apple’s plans have been damning: over 90 organizations across the globe have urged the company not to implement them, for fear that they would lead to the censoring of protected speech, threaten the privacy and security of people around the world, and have disastrous consequences for many children.” 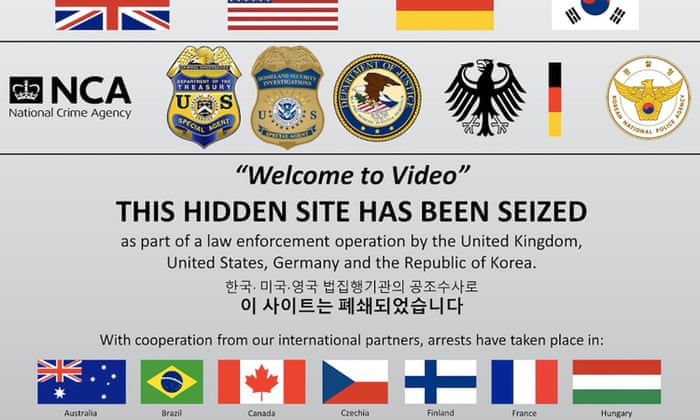 « Initially I didn’t want to take down FH2, just look through it, » the hacker said. But they then allegedly found several large child pornography sites which were using more than Freedom Hosting II’s stated allowance. Usually, Freedom Hosting II has a quota of 256MB per site, but these illegal sites comprised of gigabytes of material, the hacker claimed. « This suggests they paid for hosting and the admin knew of those sites. That’s when I decided to take it down instead ».

Source : We Talked to the Hacker Who Took Down a Fifth of the Dark Web – Motherboard