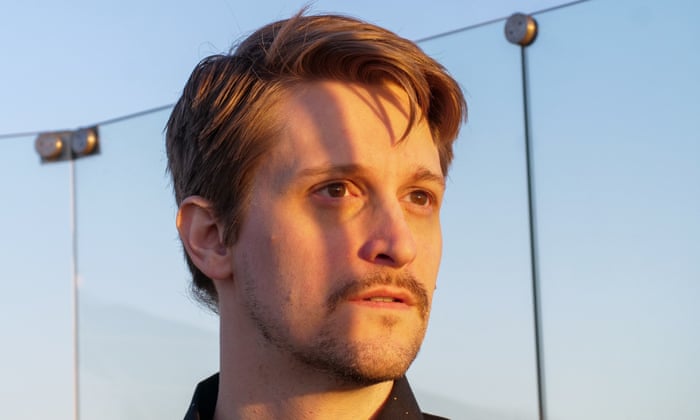 “People say nothing has changed: that there is still mass surveillance. That is not how you measure change. Look back before 2013 and look at what has happened since. Everything changed. The government and corporate sector preyed on our ignorance. But now we know. People are aware now. People are still powerless to stop it but we are trying. The revelations made the fight more even” – Edward Snowden.

Source : Edward Snowden: ‘The people are still powerless, but now they’re aware’ | US news | The Guardian This study explores how traffic to Wikipedia articles on topics that raise privacy concerns for Wikipedia users decreased after the widespread publicity about NSA/PRISM surveillance revelations in June 2013.