“On Friday, Mr Trump posted on Facebook and Twitter that he would respond to violent protests with military force, saying: “When the looting starts, the shooting starts.” While Twitter slapped a warning on the post and hid it from view for “glorifying violence”, Facebook left the message intact. Over the weekend, Facebook employees contrasted their company’s stance unfavourably with Twitter’s, which last week also labelled two of Mr Trump’s other tweets as potentially misleading.” “A San Francisco man is going to extreme lengths to call out Facebook’s controversial policy of allowing politicians to run false ads on its platform. On Monday morning, he registered as a candidate in California’s 2022 gubernatorial election — not with the primary goal of becoming governor, but so he can run false Facebook ads of his own. ”

Source : He’s running for Governor of California just so he can run false Facebook ads – CNN

“Even when there is a common set of facts, different media outlets tell very different stories emphasizing different angles. There’s a lot of nuance here. And while I worry about an erosion of truth, I don’t think most people want to live in a world where you can only post things that tech companies judge to be 100% true.” 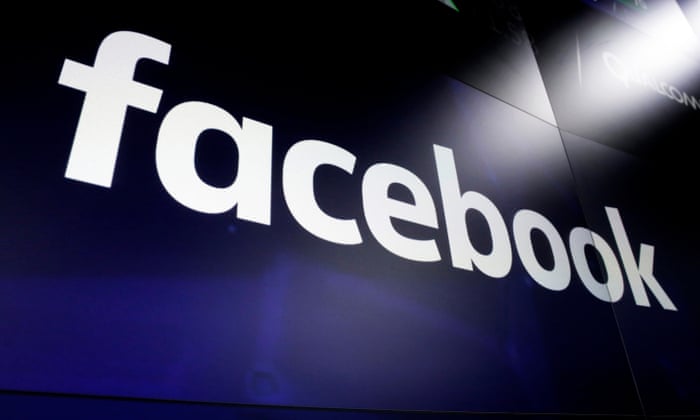