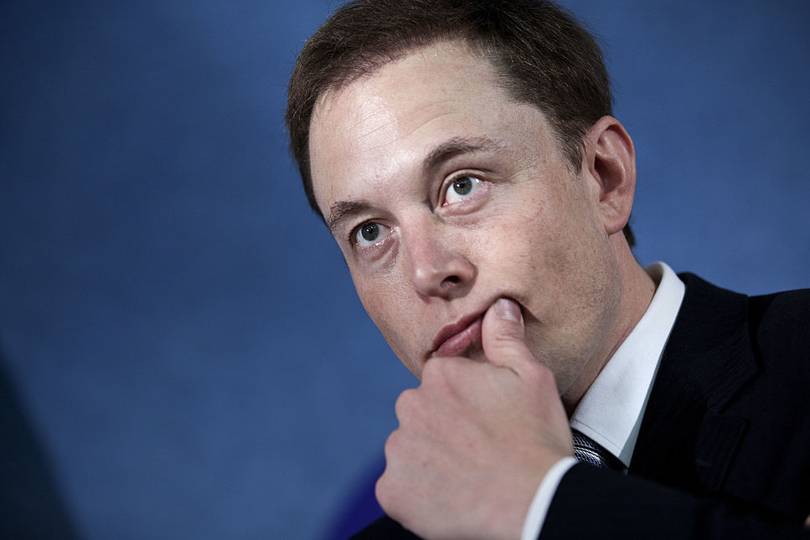 AI needs regulating because the big tech companies have got too big for their own good. And like every other industry sector before it that has got too big – the banks, the oil companies, the telecom firms – regulation is needed to ensure the public good. To ensure that we all benefit and not just the tech elite.
We’re beginning to see the corrosive effects of Facebook’s algorithms on political debate, of Amazon’s dominance of the retail sector, and of Google’s monopoly on search. And it’s hard to know where to begin with a company like Uber. There’s just so much to criticise.
However, the problems today are not caused by super smart AI, but stupid AI.

« The AstroReality LUNAR Pro is a 1:28,969,000 scalemodel of the Moon that you can hold in your hands.Using data from NASA’s Lunar ReconnaissanceOrbiter, the LUNAR Pro is precisely 3D printed at aresolution of 0.006mm per pixel and features anunparalleled Augmented Reality experienceof the Moon ».

Source : astroreality.com – LUNAR, the closest you’ll ever get to the moon.

« Working with the community, our goal for the Willow Campus is to create an integrated, mixed-use village that will provide much needed services, housing and transit solutions as well as office space. Part of our vision is to create a neighborhood center that provides long-needed community services. We plan to build 125,000 square feet of new retail space, including a grocery store, pharmacy and additional community-facing retail ».

Source : Investing in Menlo Park and the Community | Facebook Newsroom

« Wild concept renderings of tech devices are a dime a dozen, but when a major tech company shows one off, people tend to pay attention ».

« The progress AI is making is far beyond our imagination. […]. I believe the future belongs to AI. But AlphaGo will always be a cold machine. Compared to human, I can’t feel its passion and love for Go. Well, its passion might only come from overheating with the CPU running too fast ». – Ke Jie