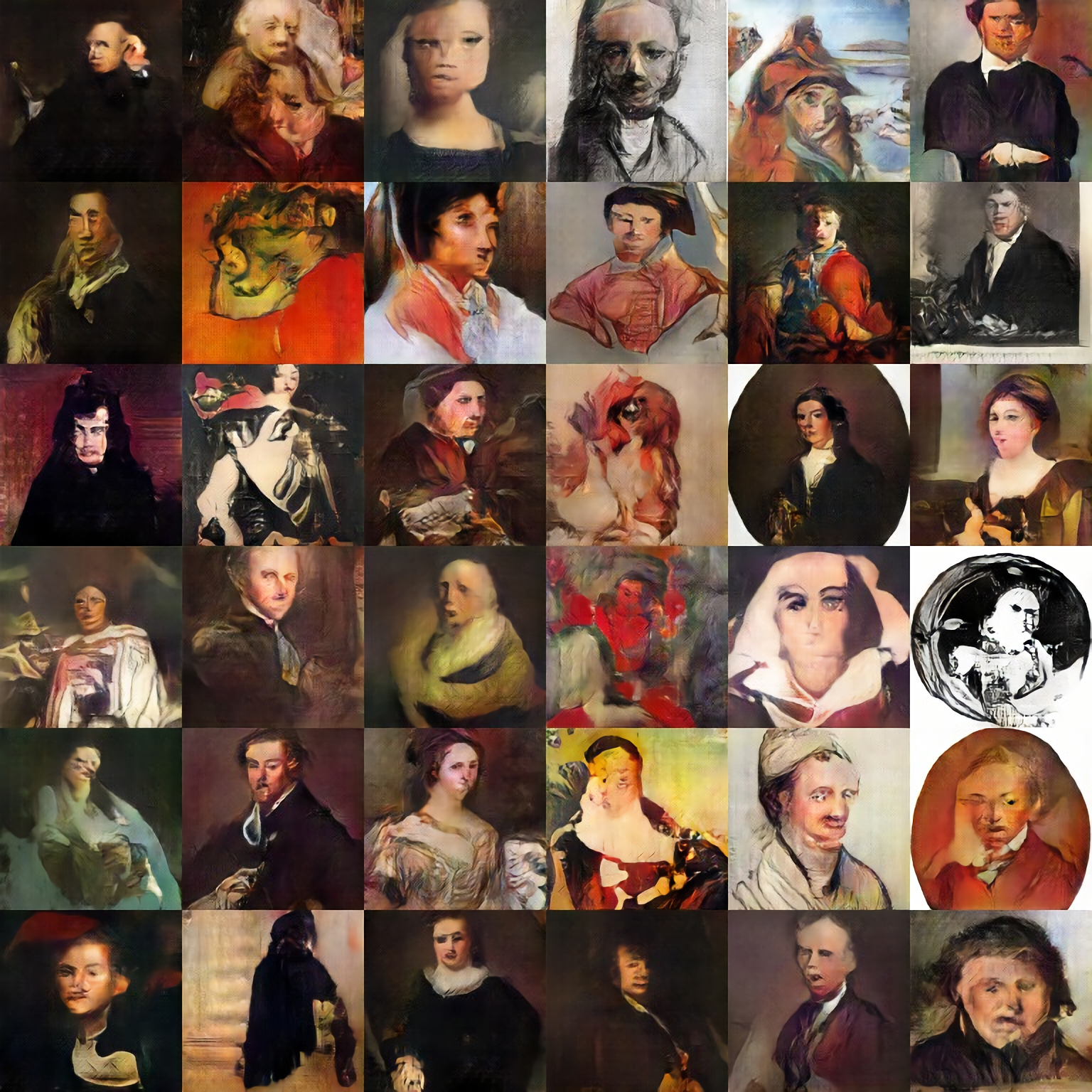 “Modified implementation of DCGAN focused on generative art. Includes pre-trained models for landscapes, nude-portraits, and others”. 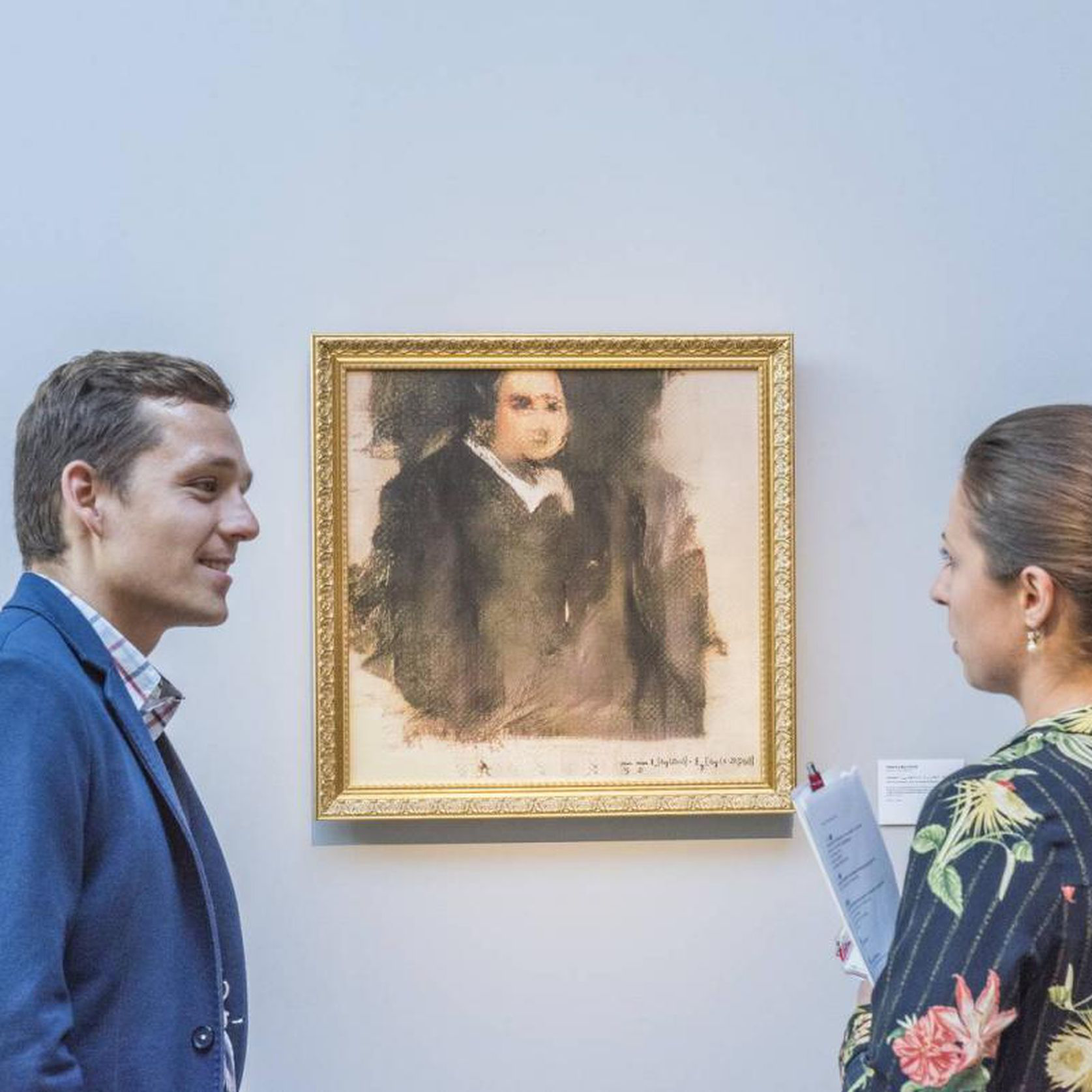 “The members of Obvious don’t deny that they borrowed substantially from Barrat’s code, but until recently, they didn’t publicize that fact either. This has created unease for some members of the AI art community, which is open and collaborative and taking its first steps into mainstream attention. Seeing an AI portrait on sale at Christie’s is a milestone that elevates the entire community, but has this event been hijacked by outsiders?” 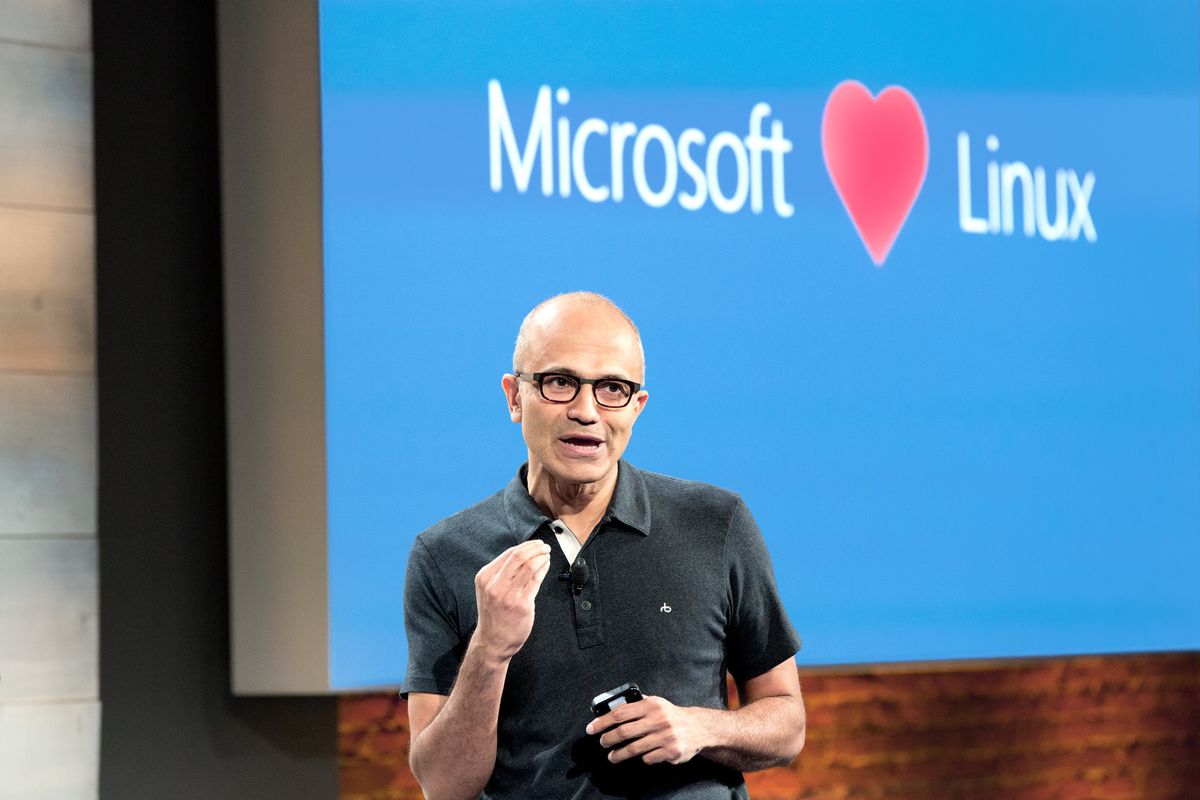 “Microsoft has been rapidly investing in open source technology since Satya Nadella took over the CEO role. Microsoft has open sourced PowerShell, Visual Studio Code, and the Microsoft Edge JavaScript engine. Microsoft also partnered with Canonical to bring Ubuntu to Windows 10, and acquired Xamarin to assist with mobile app development”.

«On Wednesday, at about 12:15 pm, 1.35 terabits per second of traffic hit the developer platform GitHub all at once. It was the most powerful distributed denial of service attack recorded to date—and it used an increasingly popular DDoS method, no botnet required. GitHub briefly struggled with intermittent outages as a digital system assessed the situation. Within 10 minutes it had automatically called for help from its DDoS mitigation service, Akamai Prolexic. Prolexic took over as an intermediary, routing all the traffic coming into and out of GitHub, and sent the data through its scrubbing centers to weed out and block malicious packets. After eight minutes, attackers relented and the assault dropped off». 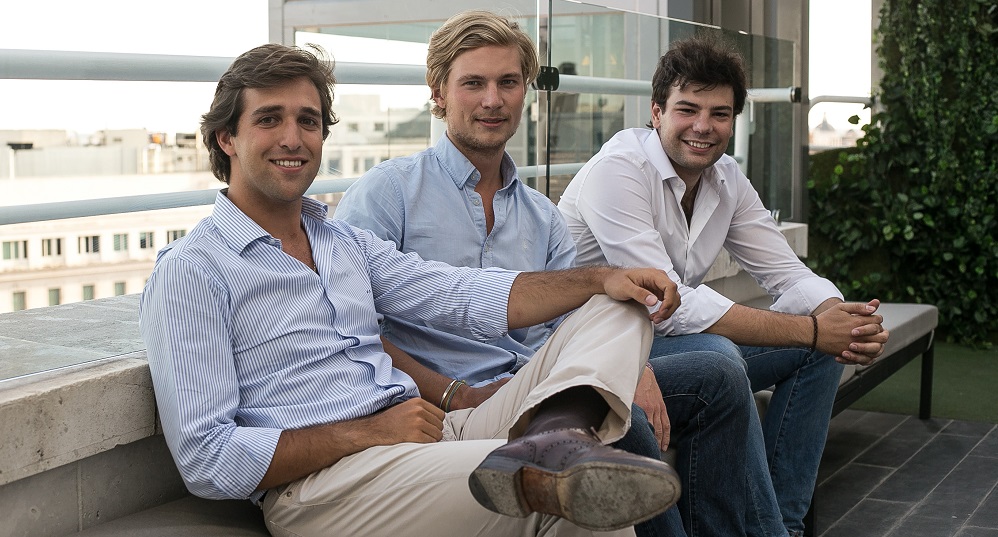