“Data provided to Earther by an SEO professional who asked to remain anonymous shows that Bloomberg is targeting more than 840 search terms that specifically reference climate with hundreds more that reference climate-adjacent terms. The results shows Bloomberg is open to welcoming deniers into the fold with ads purchased around terms like “is climate change a hoax” and“is climate change a hoax,” preppers (“best places to survive climate change”), and those concerned with related issues (“poverty and climate change”). At least some ads also target picking off voters interested in other candidates (“Elizabeth Warren climate plan”).” 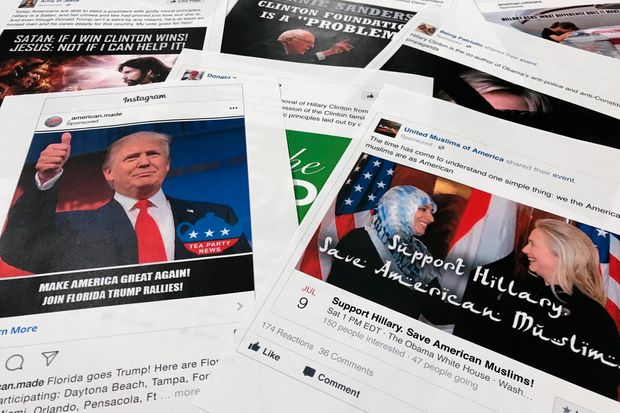 “With less than a year until the 2020 U.S. election and roughly $3 billion expected to be spent on digital political advertising, a lack of uniform rules for the ads has led to confusion about exactly what is allowed on the platforms, how intensely new policies will be enforced and whether advertising strategies and budgets will need to change further.”

“Modern technology has led to the creation of a “data-industrial complex” in which private and everyday information is “weaponized against us with military efficiency. Platforms and algorithms that promised to improve our lives can actually magnify our worst human tendencies. Rogue actors and even governments have taken advantage of user trust to deepen divisions, incite violence, and even undermine our shared sense of what is true and what is false. This crisis is real. It is not imagined, or exaggerated, or crazy.” – Tim Cook