“Deep learning may transform health care, but model development has largely been dependent on availability of advanced technical expertise. Herein we present the development of a deep learning model by clinicians without coding, which predicts reported sex from retinal fundus photographs. A model was trained on 84,743 retinal fundus photos from the UK Biobank dataset. External validation was performed on 252 fundus photos from a tertiary ophthalmic referral center.”

“Over the past 100 years, social science has generated a tremendous number of theories on the topics of individual and collective human behaviour. However, it has been much less successful at reconciling the innumerable inconsistencies and contradictions among these competing explanations. — Duncan Watts CSS Lab Founder” 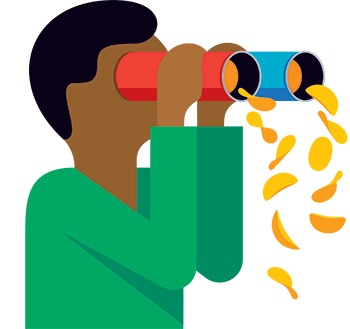 “A forecast about what will happen in Syria, China or Japan is a simple way to convey a fleeting sense of understanding. The forecast will probably be wrong. But at the instant it is consumed, it gratifies. As I say, a lot like Pringles.”

Source : Why predictions are a lot like Pringles | Financial Times 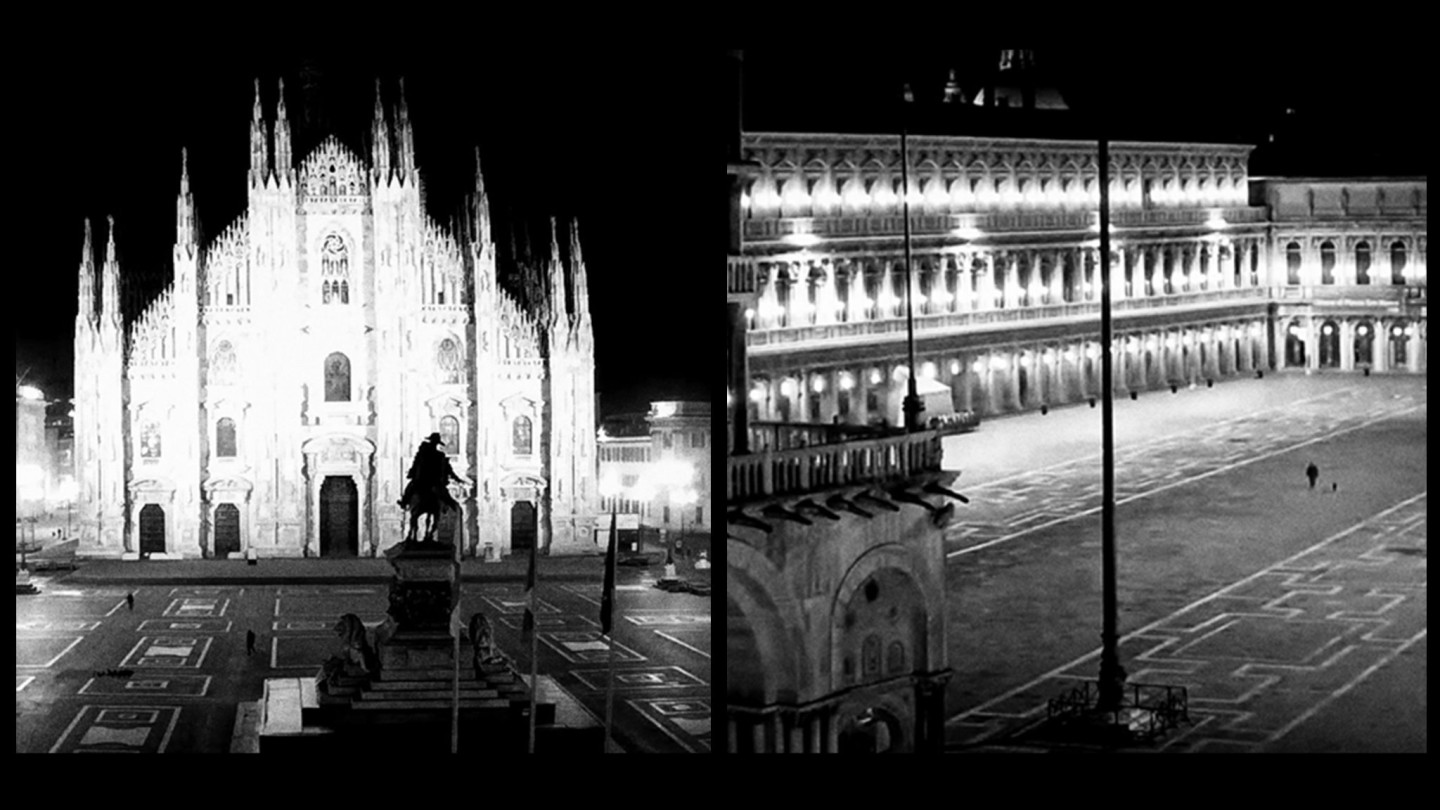 “Asking people to choose between privacy and health is, in fact, the very root of the problem. Because this is a false choice. We can and should enjoy both privacy and health. We can choose to protect our health and stop the coronavirus epidemic not by instituting totalitarian surveillance regimes, but rather by empowering citizens. In recent weeks, some of the most successful efforts to contain the coronavirus epidemic were orchestrated by South Korea, Taiwan and Singapore. While these countries have made some use of tracking applications, they have relied far more on extensive testing, on honest reporting, and on the willing co-operation of a well-informed public.”

“Predictim analyzes their digital footprint to accurately assess their level of risk, giving you a complete picture of them that can’t be achieved with only a standard background check.”

“A startup founded in Palo Alto, California, by a trio of doctors, including the former director of the US National Institute of Mental Health, is trying to prove that our obsession with the technology in our pockets can help treat some of today’s most intractable medical problems: depression, schizophrenia, bipolar disorder, post-traumatic stress disorder, and substance abuse. Mindstrong Health is using a smartphone app to collect measures of people’s cognition and emotional health as indicated by how they use their phones. Once a patient installs Mindstrong’s app, it monitors things like the way the person types, taps, and scrolls while using other apps. This data is encrypted and analyzed remotely using machine learning, and the results are shared with the patient and the patient’s medical provider.”

Source : The smartphone app that can tell you’re depressed before you know it yourself – MIT Technology Review

“The Selfish Ledger positions Google as the solver of the world’s most intractable problems, fueled by a distressingly intimate degree of personal information from every user and an ease with guiding the behavior of entire populations. There’s nothing to suggest that this is anything more than a thought exercise inside Google, initiated by an influential executive. But it does provide an illuminating insight into the types of conversations going on within the company that is already the world’s most prolific personal data collector.”