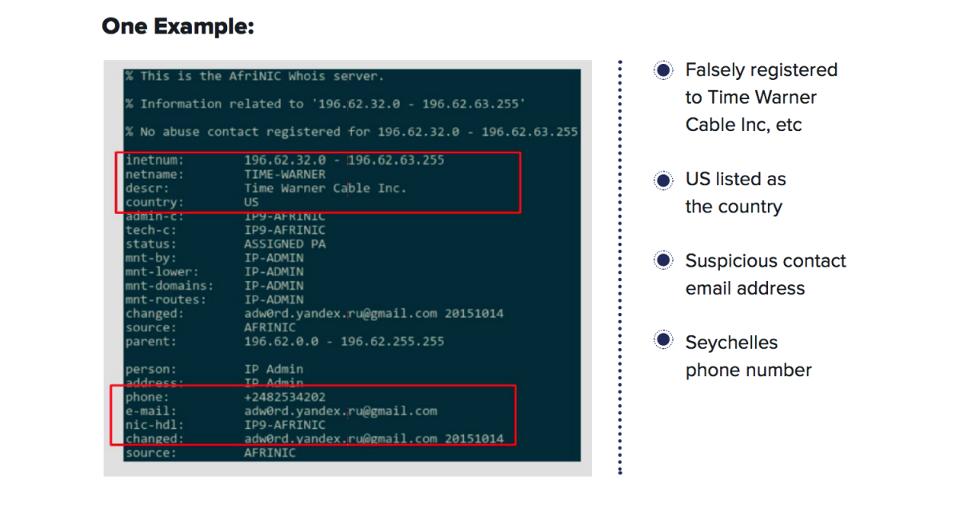 A group of Russian criminals are making between $3 million and $5 million every day in a brazen attack on the advertising market, security firm White Ops claimed today. It’s the biggest digital ad fraud ever uncovered and perpetrated by faking clicks on video ads, the company said.The crew, which White Ops dubbed Ad Fraud Komanda or « AFK13 », planned their machinations in meticulous detail. First, they created more than 6,000 domains and 250,267 distinct URLs within those that appeared to belong to real big-name publishers, from ESPN to Vogue.