In Your Face: China’s all-seeing state 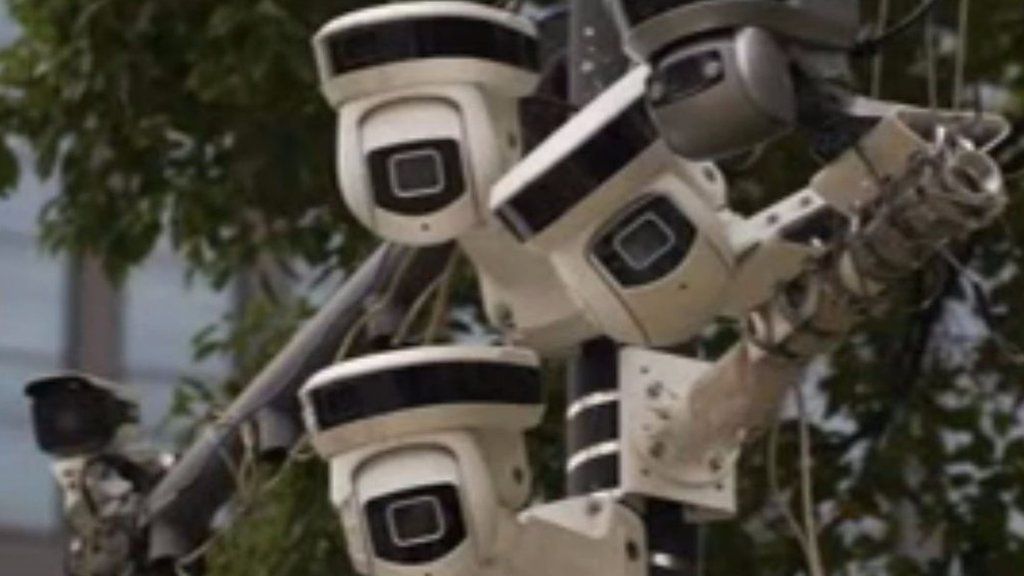 «China has been building what it calls « the world’s biggest camera surveillance network ». Across the country, 170 million CCTV cameras are already in place and an estimated 400 million new ones will be installed in the next three years.Many of the cameras are fitted with artificial intelligence, including facial recognition technology. The BBC’s John Sudworth has been given rare access to one of the new hi-tech police control rooms».