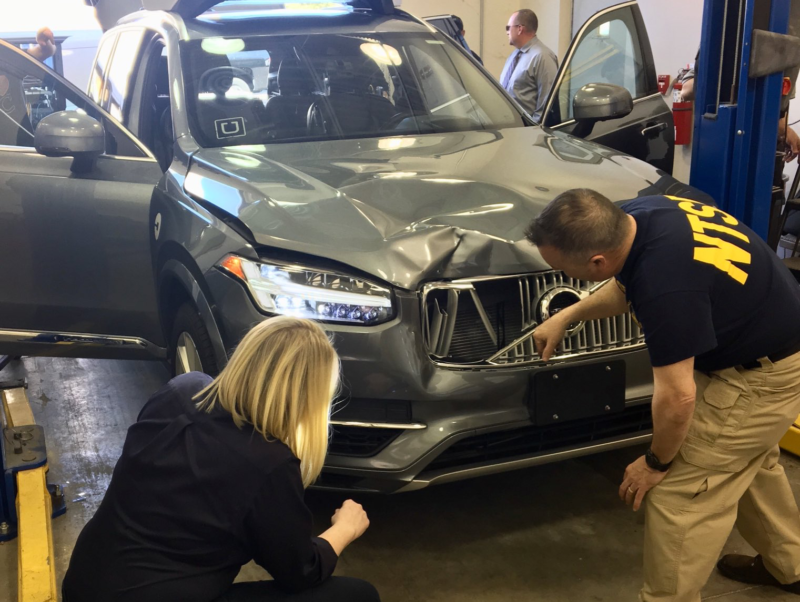 «Software designers face a basic tradeoff here. If the software is programmed to be too cautious, the ride will be slow and jerky, as the car constantly slows down for objects that pose no threat to the car or aren’t there at all. Tuning the software in the opposite direction will produce a smooth ride most of the time—but at the risk that the software will occasionally ignore a real object. According to Efrati, that’s what happened in Tempe in March—and unfortunately the « real object » was a human being».