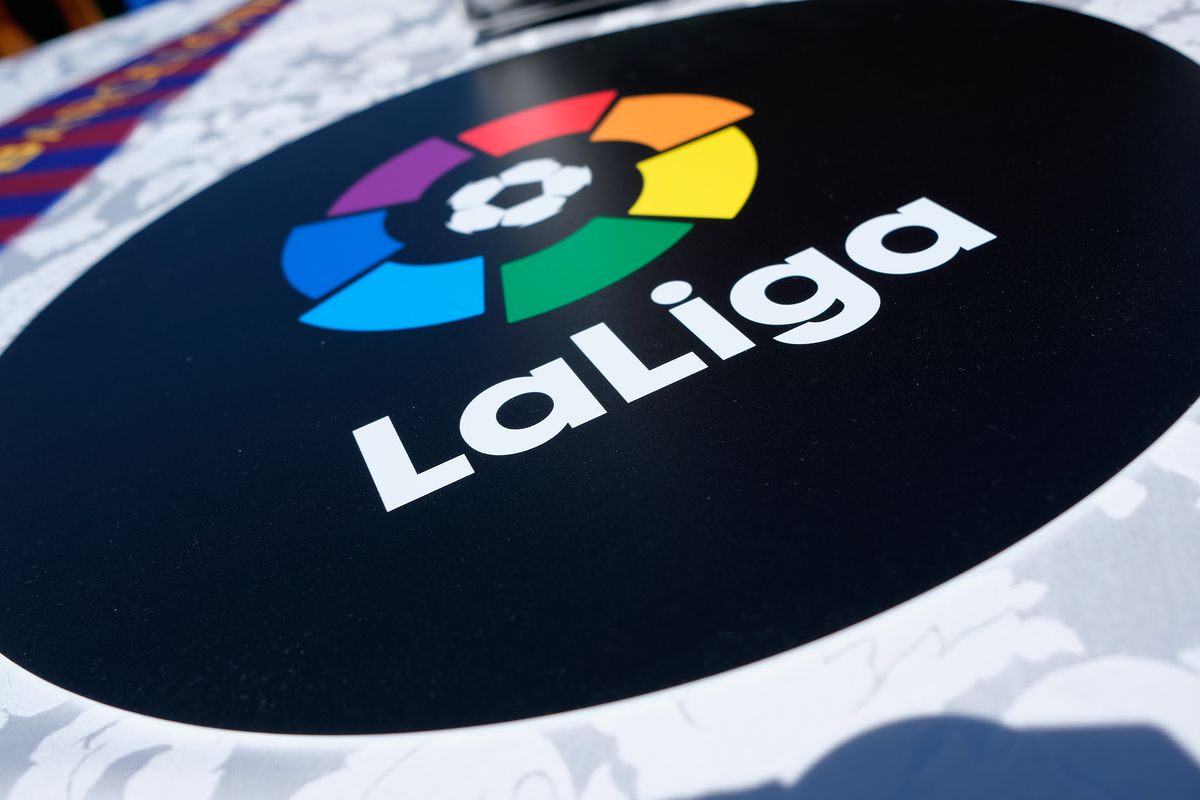 “Using a Shazam-like technology, the app would record audio to identify soccer games, and use the geolocation of the phone to locate which bars were streaming without licenses. El Diario reports that fans have downloaded that app more than 10 million times, essentially turning them into undercover narcs.”