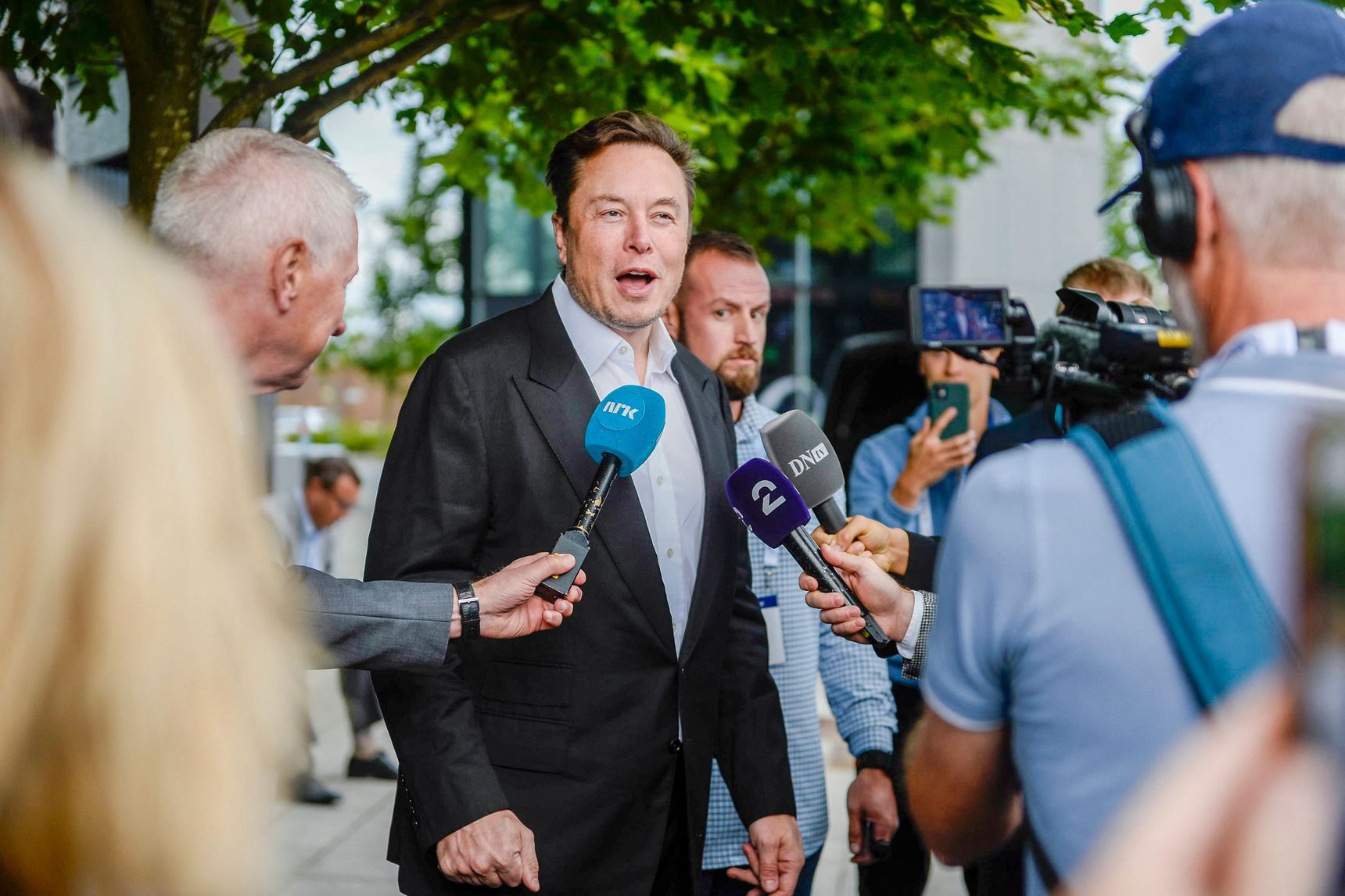 “Mr. Musk has suggested he wants to shift Twitter away from its advertising-heavy business model to other forms of revenue, including a greater emphasis on subscriptions. Advertising accounted for more than 90% of Twitter’s revenue in the second quarter of this year.He said he would allow former President Donald Trump back on the platform, though Mr. Trump has said he doesn’t intend to return to it. Twitter banned Mr. Trump in the wake of the Jan. 6, 2021, attack on the U.S. Capitol, citing what the company called “the risk of further incitement of violence.”“Twitter is obviously not going to be turned into some right wing nuthouse. Aiming to be as broadly inclusive as possible,” Mr. Musk said in a message that was among a trove released as part of the legal battle.”