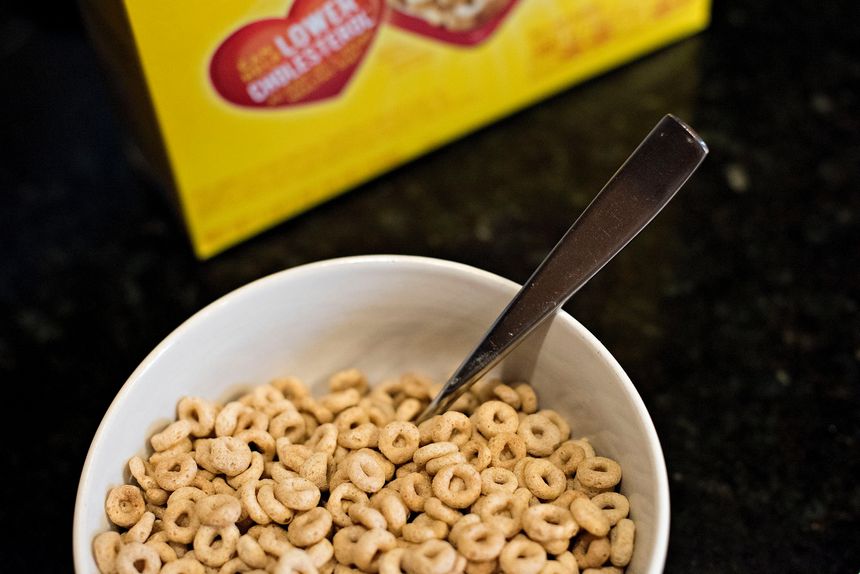 “Food company General Mills, Oreo maker, Pfizer and Volkswagen are among a growing list of brands that have temporarily paused their Twitter advertising in the wake of the takeover of the company by Elon Musk, according to people familiar with the matter. Some advertisers are concerned that Mr. Musk could scale back content moderation, which they worry would lead to an increase in objectionable content on the platform. Others are temporarily halting their ads because of the uncertainty at the company as top executives exit and Mr. Musk considers a raft of changes, some of the people said.”