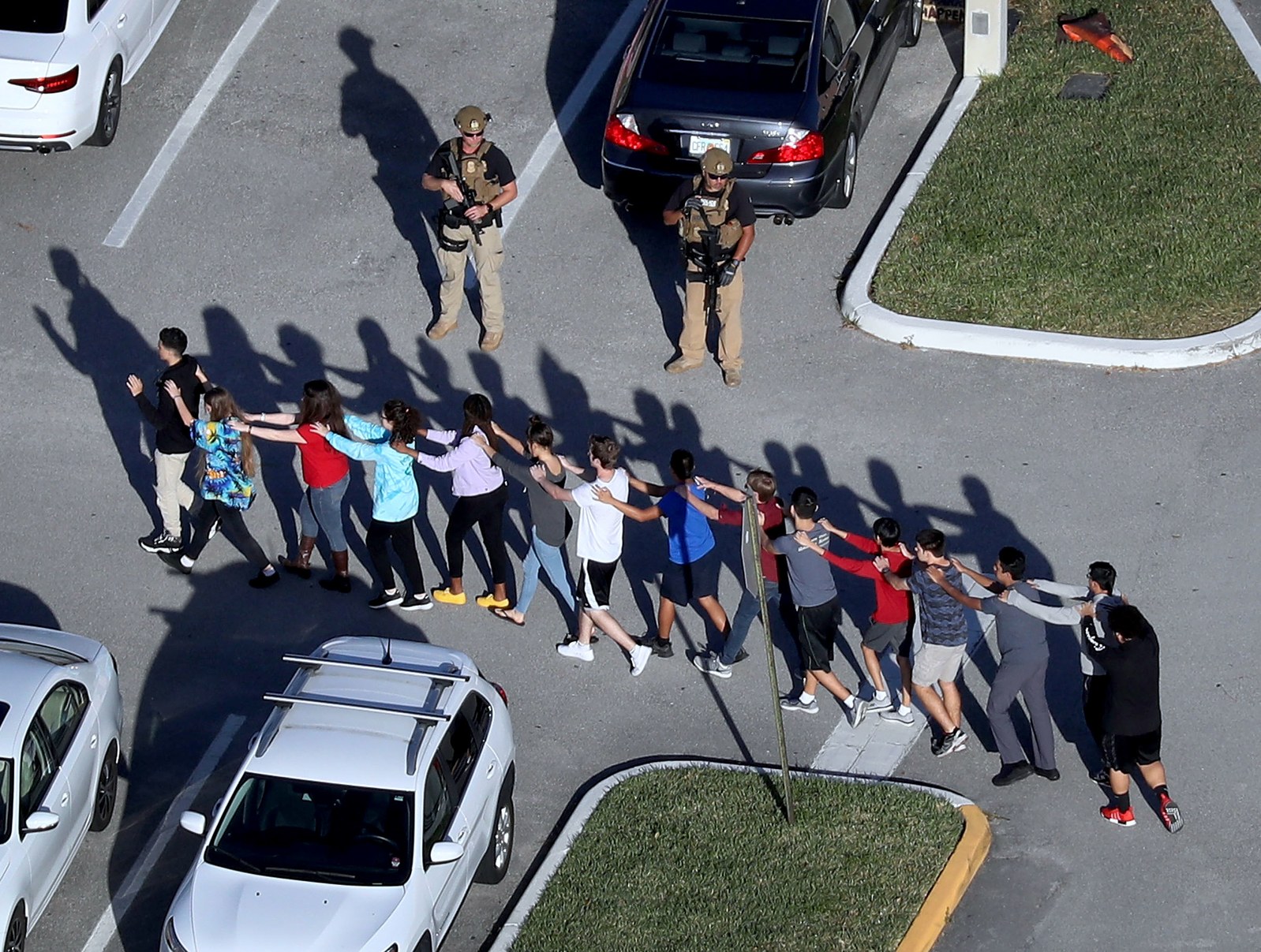 «In this case, Schafer suspects the use of pro-gun control hashtags like #guncontrolnow are being used sarcastically, particularly since they’re often paired with the anti-gun control links. Since the Twitter accounts Hamilton 68 tracks often target right-wing audiences, Schafer believes the trolls are using the message to attract more eyeballs. ‘That allows them to then push content that is more directly related to the Kremlin’s geopolitical agenda’»